According to Curtis Sliwa, the group’s founder, the Guardian Angels pounced on a tube driver who attacked an elderly woman in the Bronx on Saturday.

The incident happened around noon on an express train at 167th Street, when three guardian angels saw a man and woman yelling at the elderly straphanger, Sliwa said.

“The man reaches out and hits her several times,” he said. “The Guardian Angels, three of them, go for the guy.”

NYPD officers who were at the station arrested the man, but he was released on a desk ticket, Sliwa said.

The same trio of guardian angels saw an emotionally disturbed man holding a baby about an hour earlier on Saturday yelling at a strange female passenger aboard a 4-train at 138th Street in the Bronx, according to Sliwa. He said the angels escorted the woman to another car.

“It’s just non-stop. The emotionally disturbed individuals are the problem here,” said Sliwa, who founded the crime prevention group in 1979.

The NYPD could not immediately provide information about the arrest. 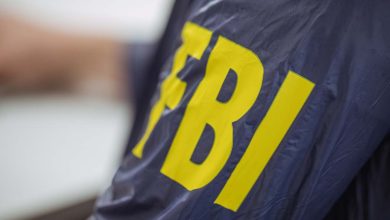 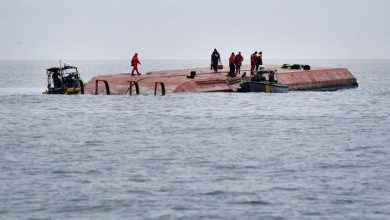 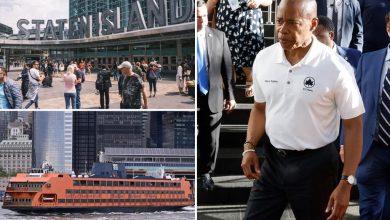 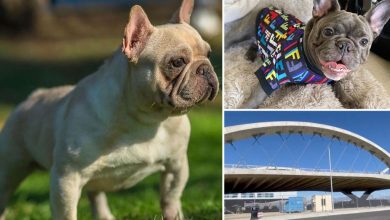