The two companies have been embroiled in a legal battle since 2011 when Grupo Mexico said it planned to make an offer to buy at least a 30% stake in the airport operator.

GAP says its law limits shareholders to no more than 10% of the outstanding shares and is trying to force Grupo Mexico to reduce its stake. 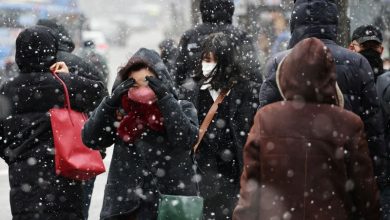 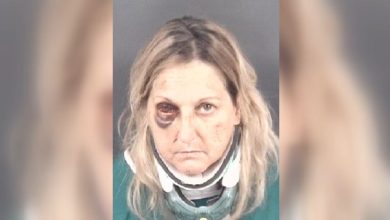 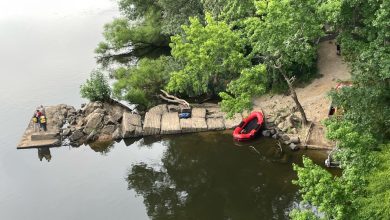 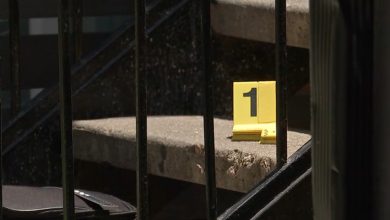