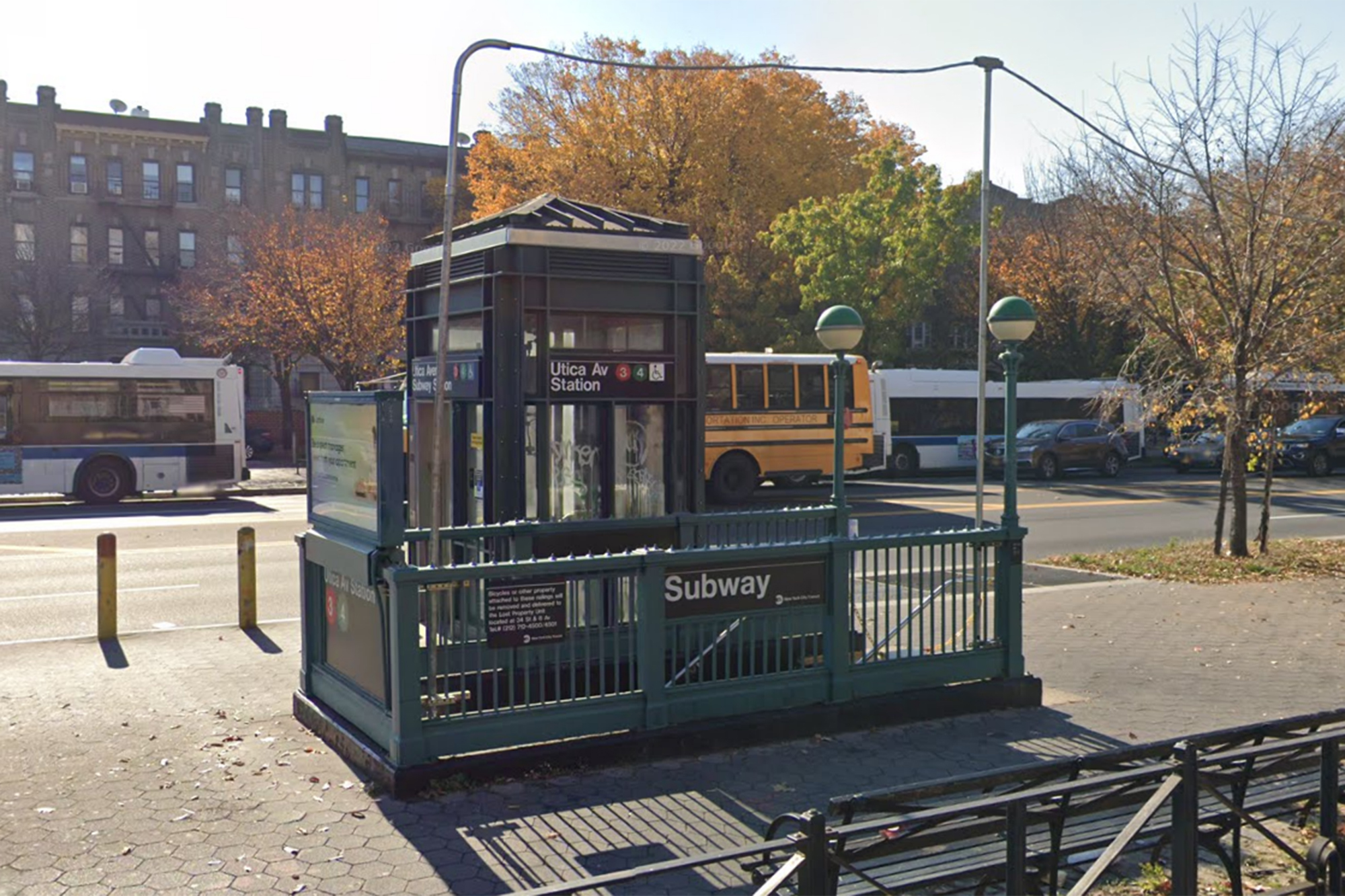 The photocopied leaflets, which “depict graphic executions (lynching)” were found plastered on the train at Utica Avenue Station in Crown Heights around 12:37 p.m., according to an internal MTA report seen by The Post.

Sources said a straphanger reported the placards to a subway worker, who in turn alerted police.

Police responded to the reported vandalism and took down and confiscated the paintings.

A suspect was not in custody as of Tuesday

The crime was the latest in a string of misdeeds in the subway system.

A 23-year-old woman was sexually assaulted in a Brooklyn subway station last week.

On Monday, an 18-year-old girl was repeatedly punched in the face in a random attack at an L subway station in Manhattan.

The NYPD and MTA did not immediately comment on the lynching images.

The vandalism was discovered the same day President Biden signed the Emmett Till Anti-Lynching Act into law — the first anti-lynching law to become law after over 200 attempts over the past hundred years or so. The bill makes lynching a federal crime. 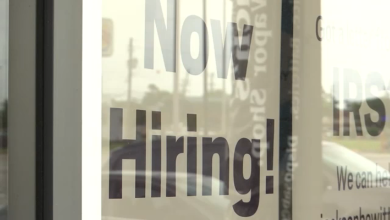 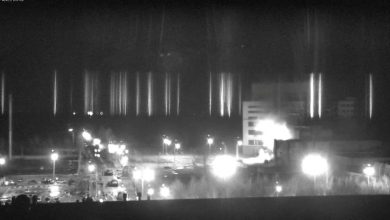 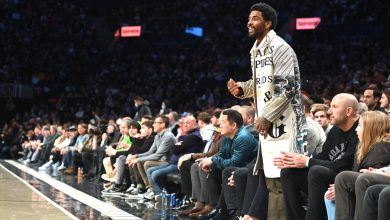 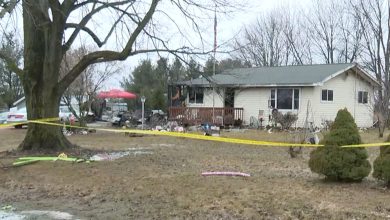