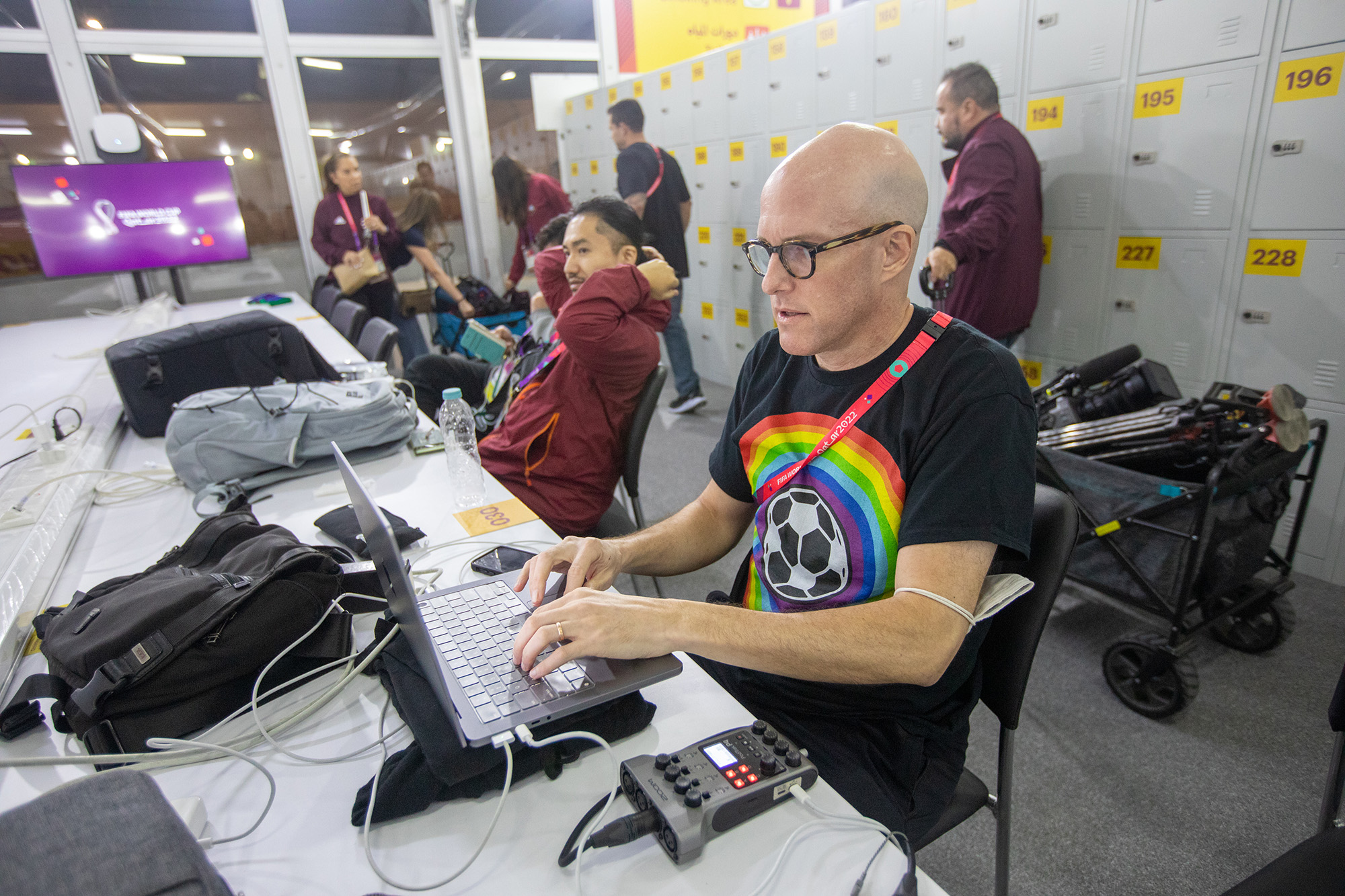 Grant Wahl, the prominent football journalist who suddenly collapsed and died while covering the World Cup in Qatar last week, suffered an aortic aneurysm, his wife said on Wednesday.

Wahl’s wife Celine Gounder confirmed the cause of death during an appearance on CBS Mornings.

“It’s just one of those things that’s probably been brewing for years,” she told the hosts, dismissing any suspicion of foul play in her husband’s death.

Wahl, 48, collapsed in his seat on Friday while covering the quarter-final game between Argentina and the Netherlands. His body was quickly returned to the United States, where an autopsy was performed.

https://nypost.com/2022/12/14/grant-wahls-cause-of-death-revealed/ Grant Wahl’s cause of death at World Cup revealed

Tom Cruise told Glen Powell to 'lean in the douchebaggery' 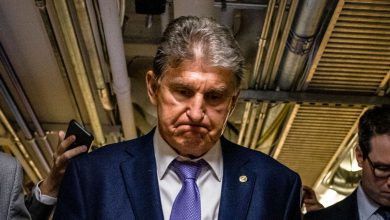 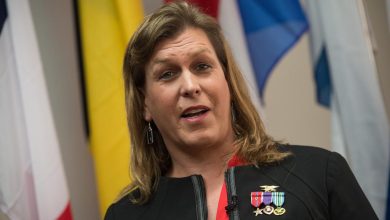 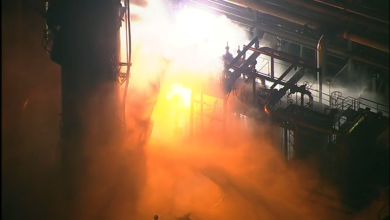