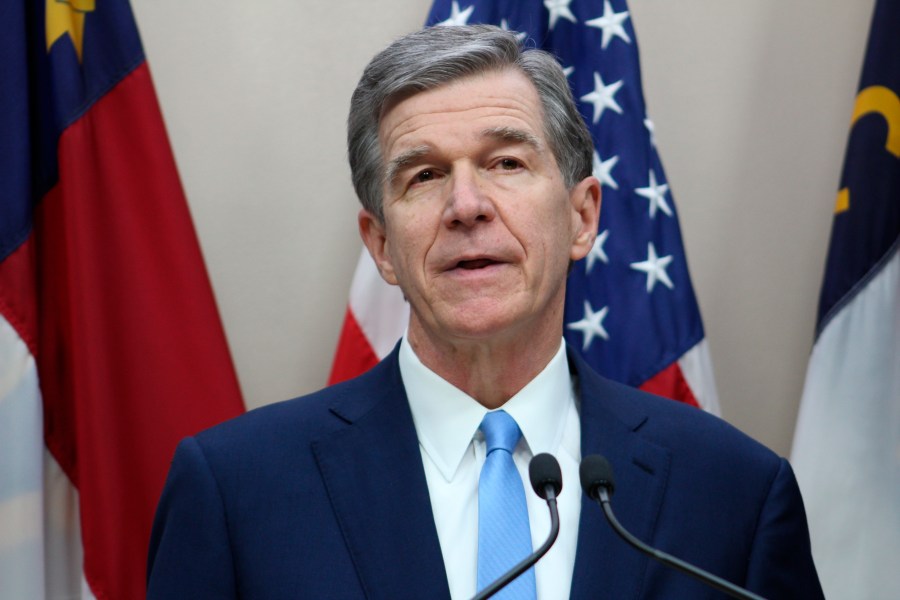 in one tweetCooper posted a clip of Robinson’s speech over the weekend, in which the Republican threatened to deploy his AR-15 if “the government gets too big for their pants.”

“This is dangerous and not who we are as patriotic North Carolinians,” Cooper tweeted. “An elected official who has sworn to uphold the constitution and advocates the violent overthrow of our government is a threat to our security.”

Robinson was speaking at the NRA conference in Houston over the weekend, days after the mass shooting of Uvalde.

In his speech, Robinson also said he will not “go down without swinging” in the fight against gun control.

He said the proponents wanted to “disarm” Americans and accused federal lawmakers who support gun control of wanting to leave “patriotic citizens of this nation unarmed and defenseless.”

On 25 May Cooper posted a video calling for updated, stricter gun ownership laws.

John Legend at the Royal Albert Hall: How to get tickets for the singer's extra date 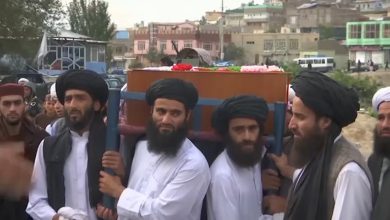 At least 21 people have been killed in a bomb attack on an Afghan mosque in Kabul, according to the Taliban police 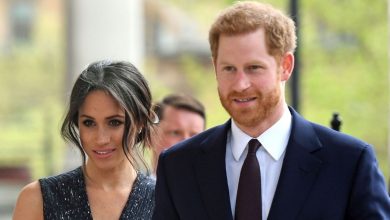 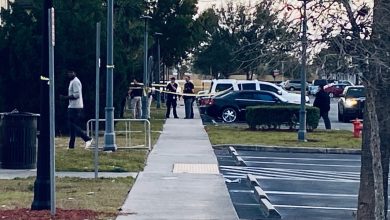 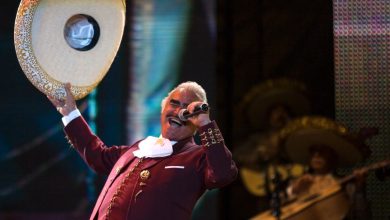