RALEIGH, NC (WNCN) – Gov. Roy Cooper (D) on Wednesday signed an executive order aimed at protecting access to abortion as other states face concerns over the repeal of Roe v. Wade by the US Supreme Court were quick to take action to impose restrictions.

Laws in North Carolina have not changed since that decision, as Republicans in the General Assembly are waiting until after this year’s election to address the issue.

Nor can these agencies require a pregnant government employee to travel to another state that has abortion restrictions that do not include an exception for her health.

In addition, it is asking police to enforce existing state law that prohibits people from blocking access to a healthcare facility.

“This order will help protect North Carolina physicians and nurses and their patients from cruel, right wing criminal laws enacted by other states,” Cooper said.

Several women running in the most competitive districts in the state legislature joined Cooper when he signed the order Wednesday. Cooper noted that Republicans would need to flip three seats in the state House of Representatives and two seats in the state Senate to regain a supermajority that would allow them to easily override his vetoes.

“The consequences for the November elections have never been more serious,” he said. “Too often we have expected the worst from this legislature and too often they have delivered. We have to be prepared for the worst.”

Republican lawmakers took no action on abortion access during their session, saying it will be a top priority next year. House Speaker Tim Moore (R-Cleveland) has declined to say specifically what changes Republicans would seek.

“I want us to deal with this comprehensively and in a sensible way. You know, the problem with this issue, like so many issues, is that people are yelling at each other,” he said recently.

Alexis McGill Johnson, president of the Planned Parenthood Action Fund, also joined Cooper on Wednesday. Her group, along with other abortion rights groups, has pledged to spend $150 million in this year’s election in the face of Supreme Court action.

“I can’t believe it’s only been 12 days. In these 12 days, politicians in 11 states have banned access to abortion,” she said.

dr Katherine Farris of Planned Parenthood South Atlantic said about a third of the patients who have scheduled visits this week are from out of state. She expects that number to rise in the coming weeks as neighboring states continue to restrict access to abortion.

“Since the decision, my patients have consistently refrained from confusion, dismay and fear,” she said.

The Xbox version of Solasta: Crown of the Magister will be included in Game Pass on day one 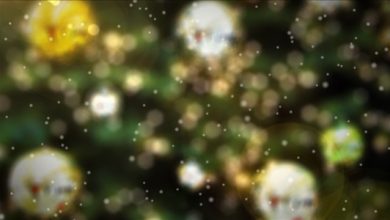 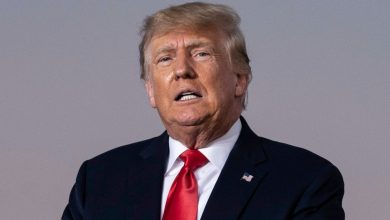 Trump Issues Warning To US About The Committee On 6: ‘They’ll Go After Children’ 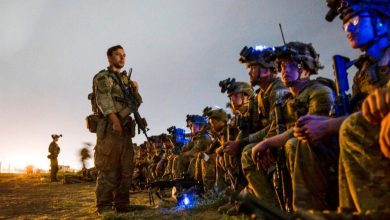 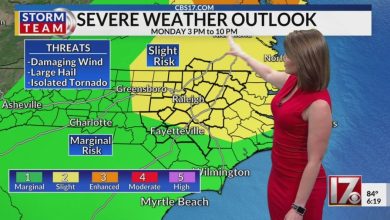