Montana Republican Senator Steve Daines told Fox News Monday his recent trip to Ukraine was chilling but important because being there is crucial for a US official.

Daines said his visit revealed the brutality of Putin’s forces and that some of the worst scenes took place in Bucha, about 20 miles outside of Kyiv.

“These are pictures that no one should ever see in their life… You could see the brutality of the Russians who leveled these apartment buildings [areas]; That’s where [civilians] just living their lives and then being brutally murdered by the Russians,” he said.

“They opened [one] bag open. They asked me to take a look. [With a] With a quick look I could see a gunshot wound in the back of a man’s head. I saw a woman’s body in one of the bags. It’s brutal. These are war crimes and it was very important,” he said.

Daines pointed to the fact that British Prime Minister Boris Johnson and several other world leaders or senior officials have been in Ukraine in recent weeks – noting a “noticeable absence” from the United States.

That’s why, he said, it was important that he go.

“No one in the United States has been an elected official or a special cabinet appointed there in relation to the United States. I felt it was important to make this journey. It’s been a harrowing journey, Sean,” he told host Sean Hannity.

Daniel Radcliffe reveals the frustrating 'side effect' of his acting career

Asmongold warns next Twitch break could be his last: 'I'll probably quit for good' 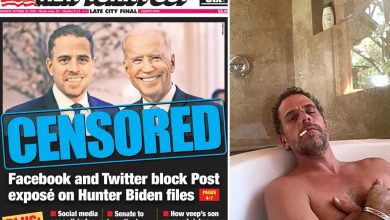 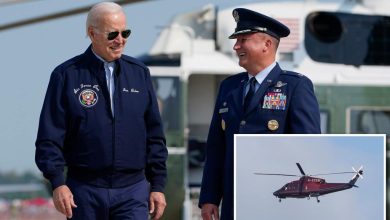 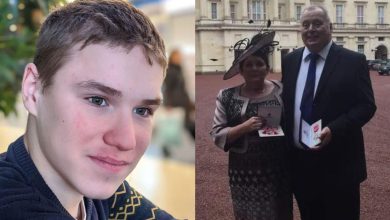 The government doesn’t know what to do with fleeing Ukrainian minors, says the lawyer 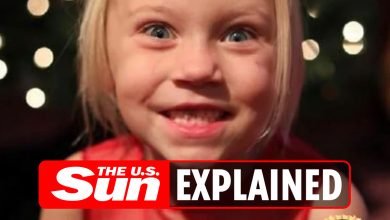