IT is used by more than a billion people globally, guiding them on journeys ranging from a few hundred meters to thousands of miles.

Despite that huge user base, Google Maps still has a secret or two that few navigators know about.

For example, you can double-tap the screen to quickly zoom in and out of whatever you’re viewing by sliding your finger.

The nifty hack works on both the iOS and Android versions of the app, which is the world’s most popular navigation software.

It’s a great way to adjust the zoom if you’re using your phone with one hand while carrying coffee or clinging to the rails on public transport.

The trick is very simple. Double-tap the Maps view, and instead of lifting your finger after the second tap, hold it on the screen.

You can then slide your finger up or down on the screen to adjust the zoom level.

This is a neat alternative to the pinch gesture favored by most users when zooming in or out.

If you’re not the biggest fan of Google Maps, you’re in luck as the double tap gesture also works on other map services.

The Sun has tested it on both Apple Maps and Citymapper and can confirm that it also allows users to perform one-finger zoom.

This isn’t the only Google Maps trick worth knowing.

If you’re hoping to get as cheap a car trip as possible, Google Maps has an easy way to avoid tolls on your route.

Simply enter your destination into the Google Maps app and tap “Directions”.

Then, select the three vertical dots next to “Your location” and tap “Route options”.

Here you’ll find a setting called “Avoid tolls” that you can turn on or off. Turn it on then come back and tap “Get Started”.

https://www.thesun.co.uk/tech/17536721/google-maps-secret-gesture-use-app-faster/ Google Maps has a SECRET ‘gesture’ that lets you use the app much faster

'Rise Up, Sing Out:' Questlove, Black Thought of The Roots Creates Disney+ Series That Celebrates Difference

Beat the bookies with these three big picks from Chepstow, Catterick and Newcastle 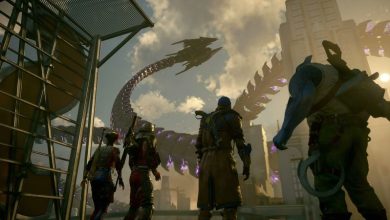 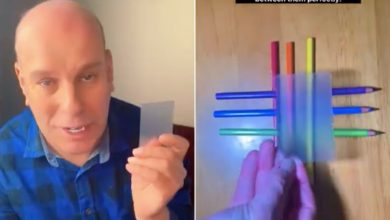 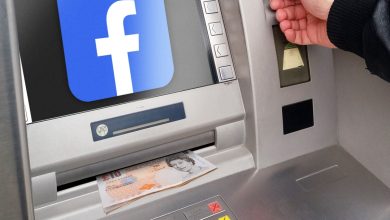 Millions of Facebook users could get PAYOUT from the tech giant – are you in debt? 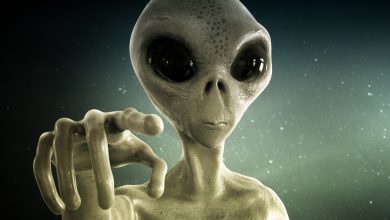