Google Earth comes with a lot of cool features, including a time-lapse tool that can show you how our planet has changed.

Alphabet’s Google Earth is one of the most useful tools of our time.

The service uses satellite imagery so you can explore all corners of the world – some in 3D – from your computer.

And since last April, users can access a clever time-lapse feature that shows how their neighborhood has changed over the past 37 years.

This function is intended to show “not only problems, but also solutions”. per Google blog post.

The tech giant plans to continuously add new images to the project over the next decade.

Google is working closely with NASA, the US Geological Survey’s Landsat program and the European Union’s Copernicus program on this project.

How to view a timelapse of your hometown

First go to your browser and then follow this link: g.co/Timelapse.

Next, go to the “Search the planet” search bar and type in any location on Earth.

Once you’ve selected an address, Google Earth will call it up and display the time-lapse.

The time-lapse map appears on the left and the search bar on the right.

Users can use the plus and minus buttons to zoom in and out, respectively.

You can also play or pause the timelapse using the settings above the seek bar.

After the hearing, a decision on the 28-year school funding case is expected next week

We risk being the only nation that has abandoned Ukrainian refugees 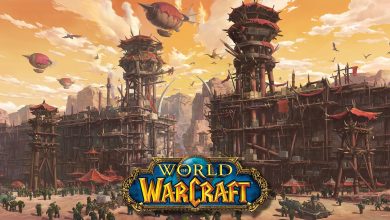 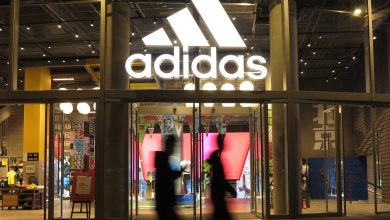 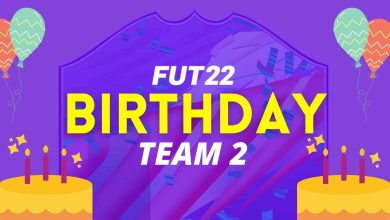 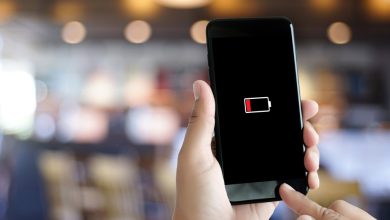