GOOGLE confirmed on Wednesday that some of its smartphones were unable to call emergency services due to a software bug.

The search giant said that users of its popular Pixel devices were affected by the glitch in “limited circumstances”.

This announcement follows a report last week from a user claiming that their Pixel 3 was unable to dial 911.

In a post on Reddit, this netizen described how their phone kept malfunctioning when they tried to reach an ambulance.

At the time, their grandmother appeared to have suffered a stroke. They finally got hold of medical staff over landlines.

“Based on our investigation, we are able to reproduce the issue in limited circumstances,” the verified account wrote.

“We believe the issue is only present on a small number of devices with the Microsoft Teams app installed when the user is not signed in.

“We are currently only aware of one user report regarding the occurrence of this bug.”

The issue is the result of an unintended interaction between the Teams app and the Android operating system.

The company recommends that Pixel users who have the Microsoft Teams app on their phone either sign in to the app or uninstall and reinstall it.

The spokesperson said an update for Teams will be rolled out in the near future that should fix the issue.

In their viral post on Reddit’s popular r/GooglePixel forum, user KitchenPicture5849 described the impact the bug had on their Pixel 3 devices.

They wrote on November 29: “I had to call an ambulance for her on Friday because she appeared to be having a stroke.”

“I got a phone call with my mom and kept dialing 911 just by typing and calling on my pixel.

“My phone gets stuck immediately after one ring and I can’t do anything but click through apps with emergency calls running in the background.”

They added: “This is all while the phone notifies me that it has sent my location to the emergency services.

“Sadly, I couldn’t tell the person on the other end of the line what apartment I was in, or what the actual emergency was because I couldn’t speak to a human.”

Fortunately, their grandmother had a landline so emergency services were called.

“I’ll tell you from experience that the last thing you want to do wrong in an emergency is really messing up your phone,” the Redditor wrote.

“Especially when time is of the essence, and the quicker emergency services get to your door, the better your chances of survival.”

Google launched the Pixel 3 in 2018 with the promise of a gorgeous 6.3-inch OLED display and great cameras. It retails for $799.

This isn’t the first time Pixel smartphones have had trouble calling emergency services.

The Pixel 6, which hit shelves in October, is said to have a random name in the contacts and 911 without any interaction from the user. Google fixed the bug with an update.

The UK is fighting a translation of hacking attacks targeted at consumers and businesses, according to officials.

Research says your workplace affects your health more than you think 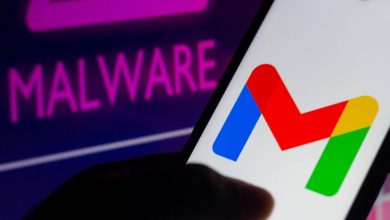 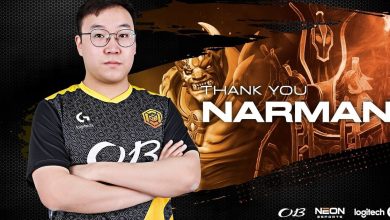 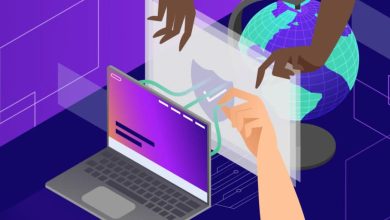 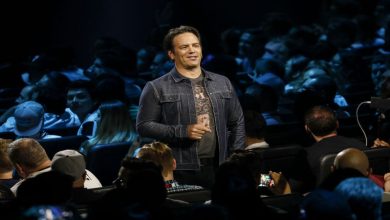