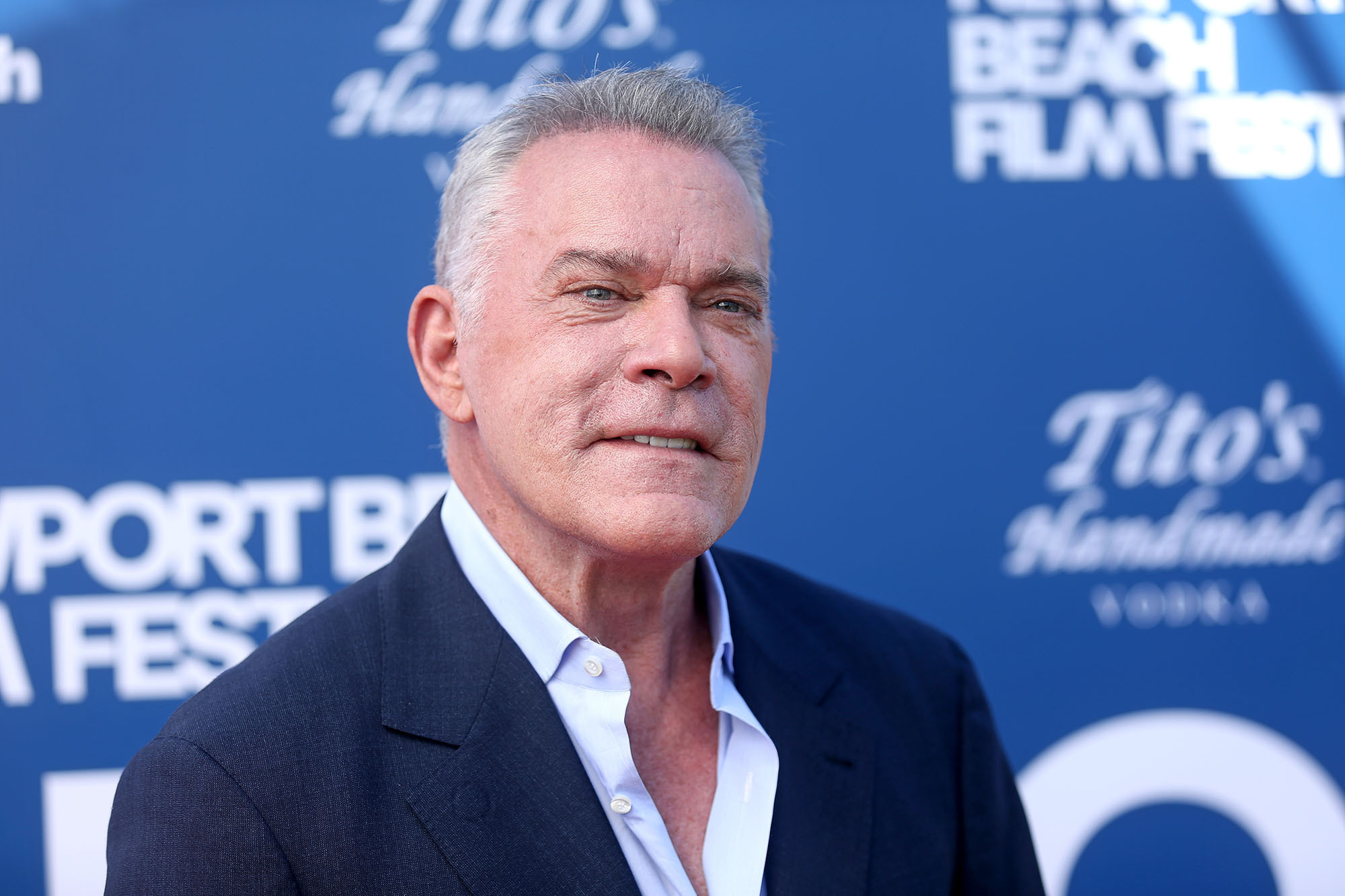 Ray Liotta, the actor best known for his breakthrough roles in classic films like Goodfellas and Field of Dreams, reportedly died in his sleep Thursday while filming a movie in the Dominican Republic, according to reports. He was 67.

Liotta, who has also had roles in movies like Something Wild, Marriage Story and No Sudden Move, had been filming the upcoming movie Dangerous Waters on the island before his death, according to Deadline and TMZ.

His cause of death and other details were not immediately known as of Thursday.

Liotta is survived by a daughter, Karsen, and was engaged to podcaster Jacy Nittolo.

'Is nothing sacred?' Winnie the Pooh fans have had mixed reactions to horror movies 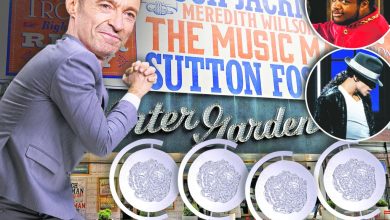 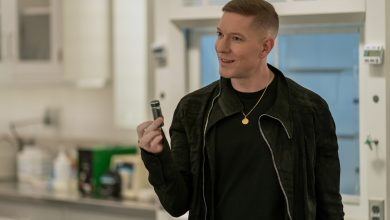 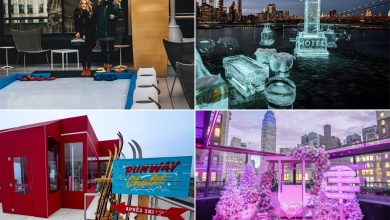 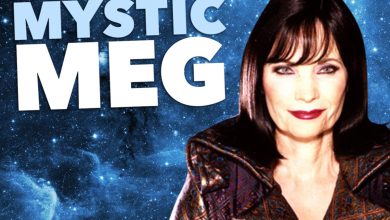