A Good Samaritan attempted to intervene when four robbers raided his pal’s Upper West Side store early Monday – and ended up being shot in the foot, cops said.

The 29-year-old do-gooder was at the Lincoln Convenience Smoke Shop on Broadway near West 71st Street around 4:20 a.m., keeping his store associate friend company after the store was recently robbed, authorities said.

Suddenly, four men, including at least one who was armed, burst into the store to rob the store, police officers said.

When the victim intervened, one of the suspects shot him in the foot, police said.

The suspects fled with an unspecified amount of cash and CBD oil, police said.

The victim was taken to Mount Sinai Morningside with non-life-threatening injuries.

No arrests had been made as of late morning. 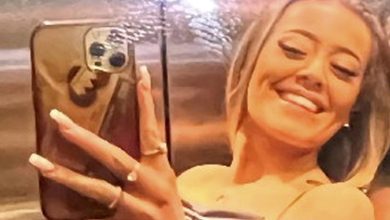 The last selfie of the missing girl, 18, who disappeared after leaving the nightclub at 2am was released as police launched an emergency search 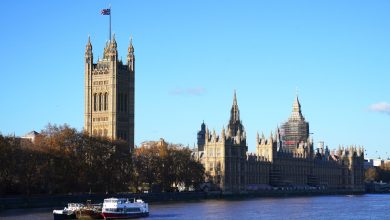 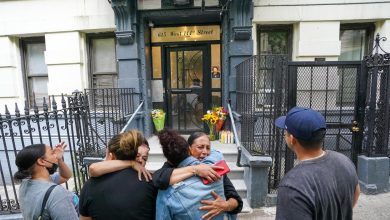 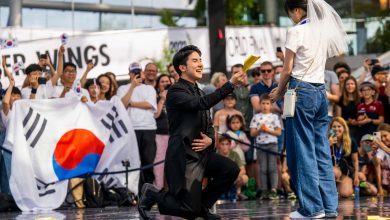