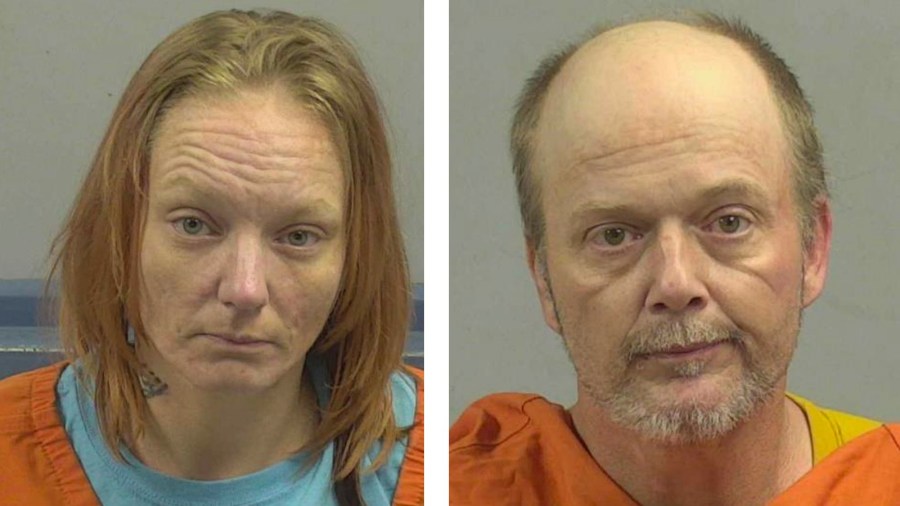 GOLDSBORO, NC (WNCN) – A Goldsboro woman and her boyfriend face child molestation charges after authorities said a relative told them the woman’s 11-year-old special needs son had been assaulted.

Deputies also said Rodney Langley, 48, also of Goldsboro, faces child molestation charges and was arrested on May 21 — the day the sheriff’s office said the boy’s relative reported the assault.

The relative said the child had visible injuries and believed Baker and Langley had attacked him.

An investigation by the sheriff’s office found that the child was “neglected, malnourished and sustained injuries due to poor living conditions in the home.”

Amber Heard's attorney is interrupted in court by Amber Alert 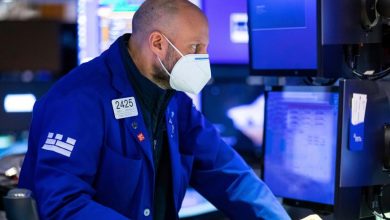 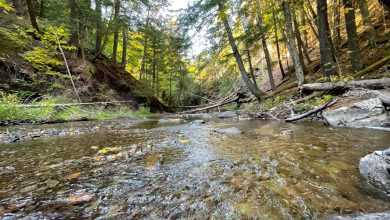 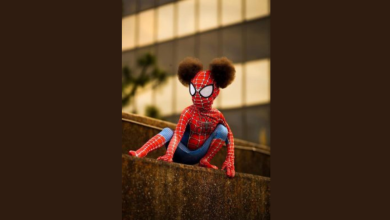 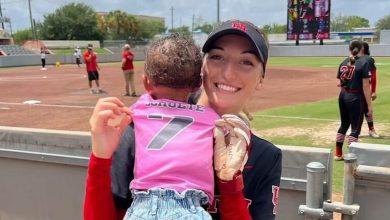