GOGGLEBOX’s Dave and Shirley Griffiths have shared a picture of their rarely seen daughter Gemma – who NEVER appears on camera.

Shirley posted a picture of the pair on her Instagram account yesterday to celebrate International Women’s Day.

In the snap, the reality favorite was all smiles in a strapless red and white floral dress.

Meanwhile, Gemma looked stylish in a lime green ensemble, a face covered in glamorous makeup and her fiery red locks perfectly styled into a straight bob.

Shirley captioned the post: “Respect to all women around the world #internationalwomensday.”

Fans rushed to the comments section to praise the stunning mother-daughter snap. 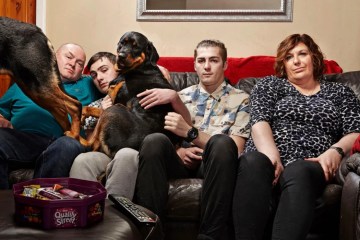 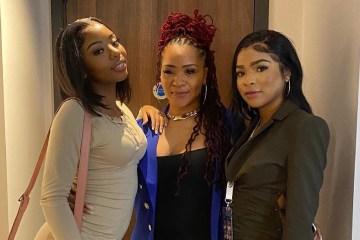 Shirley and Dave joined the cast of Gogglebox in 2015 for the sixth season.

The TV stars, who have been married for over 40 years, live in Caerphilly in South Wales and have become firm favorites on the show.

For the past seven years, it’s only been the two of them who have appeared on the sofa to watch TV for the show.

They last shared a picture of their children enjoying a celebratory dinner together in December.

When they’re not filming, David works as a cleaner in a factory and Shirley works in retail. 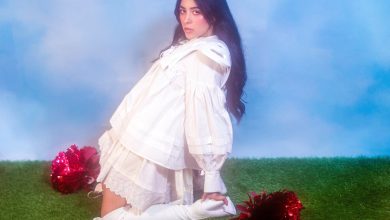 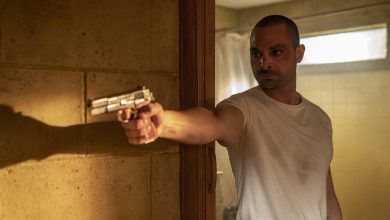 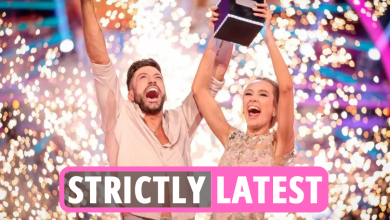 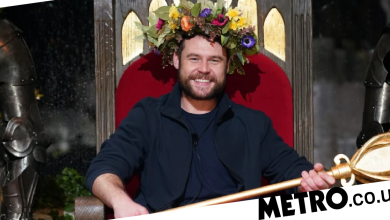