In November of my junior year, my daughter brought her first boyfriend home to meet us.

At the door was a young man with short wheat-colored hair and a round face, no hat or piercing visible. My husband greeted him with the line he was practicing: “Come in, I’m just cleaning my shotgun.”

Before his trust, the boyfriend remained calm.

“He is an elderly man, his family is from Nicaragua,” said my daughter, anxious to finish the logistics. She said he was the second generation in her family born in America

“Do you still have family there?” I ask.

“Yes, but a lot of my relatives came here before I was born,” he said.

“Why did they leave?” I asked, trying to be normal while snooping on information.

“Well, my family is from Germany. And then they went to Nicaragua. I don’t think they’re going to stay there long,” he said. My glass of water slipped through my sweaty fingers and fell to the floor.

German citizens have settled in Nicaragua since the 19th century when the government provided farmland in the north of the country, where they began to grow coffee. Transparent World War 2When the president of Nicaragua sided with allies France and Great Britain and declared war against Germany in 1941, many Germans of Nicaraguan descent were imprisoned, some in detention centers in the United States. ‘is not a famous haven for war criminals like some other Latin American countries. But that didn’t stop my mind from going there: after the war, it was possibly home to some Nazi sympathizers. And I fear my daughter – the granddaughter of Holocaust survivors who went to a Hebrew school and has a mitzvah bat – is dating one of their descendants.

RELATED: A California suburb tells its Nazi past – and today’s controversy follows

A few days later, my boyfriend’s mother called to invite us to Thanksgiving, a holiday of honor and gratitude.

We entered a family room bustling with at least two dozen Nordic people. My husband, Ralph and our daughter, both beautiful and blonde, fit. The angular face, brown color, messy hair and angular face make me stand out more.

The familiar scent of Thanksgiving wafts through the otherwise pleasant room in a sea of ​​unfamiliar Germans. But on the turkey and gravy, I detected a little something burning.

Within minutes, my boyfriend’s mother introduced us to the family. The aunts complimented my daughter, which almost made me feel at ease, like a group hug next to a crematorium.

Perhaps I was overreacting, I think, too hastily in making assumptions. Perhaps the boyfriend is not a descendant of the Nazis. Maybe they don’t believe the Jews drink the blood of Christian children. But I still can’t help but wonder if we were the first Jews to join this family for a holiday meal.

Ralph and I sat in the living room and joined the patriarch. The boyfriend, wanting to facilitate the conversation, told Grandpa that Ralph and I were pilots. His eyes widened, and a smile appeared. While the teenagers roam, we talk about aviation.

“I build airplanes,” said the patriarch, his German accent still thick, with a “v” instead of a “w” and words pushed to the top of his mouth. “Before leaving Germany, I worked on the bomber line.”

Ralph and I sat up straight, beards inside shaking.

“Then I went to the United States and got a job designing airplanes,” he continued, naming the notable engineering program he worked on.

I gulped, my chest tightening, and then I glanced at Ralph, fascinated to hear details about the famous American aeronautical engineer my grandfather had worked for. Ralph asked all the aviation questions he had wanted to know since he was a child, while I imagined every act of atrocity in the name of the Führer.

Just to be clear, he never said that he was one of the German scientists and engineers brought to America after the war to use their skills against our new enemy in the war. Cold War. Still, I’m surprised that my daughter chose to date the grandson of a Nazi bomber builder.

Dinner is buffet style. Ralph and I took our plates and walked into the kitchen, where the turkey, gravy, stuffing, cranberries, and vegetables were carefully lined up in perfect rows. With the dishes piled up, we returned to the same spot where we had talked about the plane just minutes before. As I sip, my imagination goes wild with the grandpa who stars in each story. I felt drenched in sweat even though it was November and I took off my coat.

Is there a way to casually ask, “So, already Are you a member of the Nazi party? “Or, ‘Do you like building bombers to kill American soldiers? “And,” Where were you on Kristallnacht? “My head was pounding as questions popped into my head. I pursed my lips hoping that one of them wouldn’t get out. If I sneaked into the back of the house, would I find a secret room? Secret to Nazi memorabilia?A hangar containing Messerschmitt?

“Would you like a glass of wine?” asked our hostess, pulling me back to the present.

“No thanks,” I replied, with the most sociable smile. I need to stay sharp.

When Ralph’s mother was a teenager, she endured being imprisoned in a concentration camp, being chased by German soldiers, and watching the SS beat her grandparents to death. She would lie in bed with nightmares for the rest of her life. Ralph’s father jumped off a train on the way to certain death at Auschwitz camp. His grandfather was killed by the Nazis. His cousin was shot in Terezín. Countless other relatives simply disappeared.

We survived the evening. They are a pleasant team, always ready to make us feel welcome. But I couldn’t get beyond the idea of ​​a father’s sins being passed on.

Years later, we were driving somewhere when my daughter pointed out the car window and said, “I think my high school boyfriend lived on this street.”

“You mean Nazi Thanksgiving?” I ask.

“What are you talking about?” she speaks.

“Grandpa built Nazi fighters,” I say, impatient. “We thought they were Nazis!”

“Why didn’t you tell me?” She requested.

“You should have told me!”

The Austrian Nationality Act was recently amended to extend citizenship to the descendants of victims of Nazi persecution. My husband was eligible through his Austrian mother. At first, he refused to apply. Hearing German gave him chills. But when our Austrian citizenship papers passed, we couldn’t wait to visit Austria, proud and strong, proof that we can persevere through the worst of times. Maybe we will never forget. But we can heal and move forward. It’s going to be like that Thanksgiving, with a few million more people.

Other personal essays on World War 2, Massacre and Trauma of Generations: 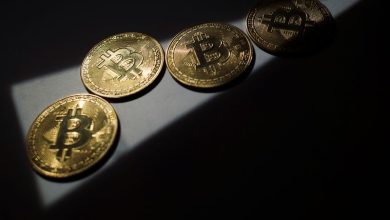 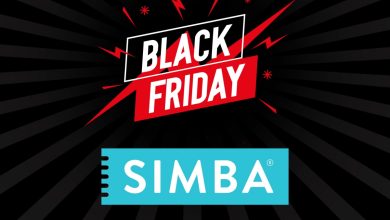 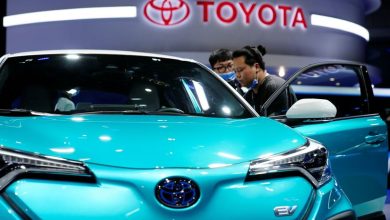 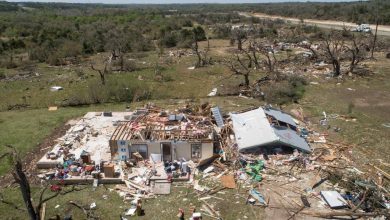