Get ready for a baby bust.

Sperm counts have been falling at an alarming rate around the world — by more than 62% between 1973 and 2018 — and could be causing a reproductive crisis, new research has found.

During the same period, sperm concentration in men fell by more than 51%, from 101.2 million to 49 million sperm per milliliter of semen, according to the peer-reviewed study published Tuesday in the journal Human Reproduction Update.

That number is still above the World Health Organization limit of 15 million per milliliter, below which men have low sperm concentration, The Times of Israel reported.

But the decline is still alarming, according to Prof. Hagai Levine of the Hebrew University of Jerusalem, who led the study along with Prof. Shanna Swan at New York’s Icahn School of Medicine.

“We are dealing with a serious problem that, if not mitigated, could threaten human survival,” the epidemiologist said in a statement, adding that the findings were like “a canary in a coal mine.”

The Israeli and American team, along with researchers in Denmark, Brazil and Spain, examined trends in sperm counts in areas that had not previously been examined.

Levine noted that the news doesn’t address what’s causing the declines, but other researchers have linked the falling sperm counts to obesity, lack of exercise, smoking, exposure to certain chemicals and pesticides, among other things.

According to Euronews, the same team had previously reported an alarming drop in sperm counts in the western world in 2017.

It has been reported that sperm counts in America, Europe, Australia and New Zealand fell by more than 50% between 1973 and 2011.

The new study – which includes seven more years of statistics – is far larger in geographic reach, covering 53 countries, and its meta-analysis examined 223 studies based on sperm samples from more than 57,000 men.

The research also sounds the alarm for both male fertility and men’s health in general, as low sperm counts are linked to an increased risk of chronic disease, testicular cancer and a shortened lifespan, the researchers noted.

“We should be amazed and concerned at the find,” Levine told the Times of Israel.

“The trend of decline is very clear. This is a remarkable realization and I feel responsible for bringing it to the world. The decline is very real and appears to be accelerating,” he told the news outlet.

Levine cited research that suggests that fertility begins to decline when sperm concentration falls below 40 million per milliliter.

He said that given the current decline, that figure is expected to be the global average within a decade.

Swan of New York’s Icahn School of Medicine said the declining sperm counts are part of a broader deterioration in men’s health.

“The worrying decline in male sperm concentration and total sperm count by over 1% per year as reported in our publication is consistent with negative trends in other men’s health outcomes,” she said. 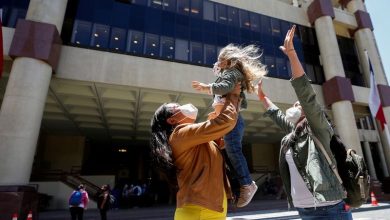 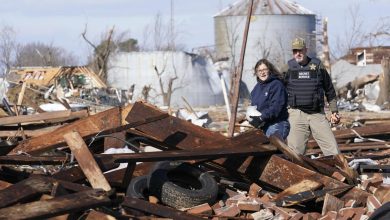 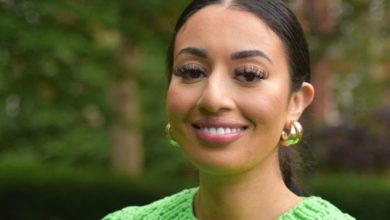 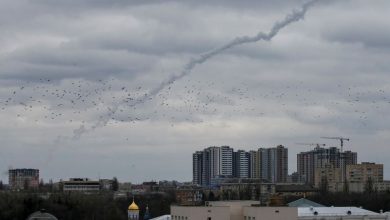