FILE PHOTO: Dark clouds are seen over the skyline with its bank towers in Frankfurt, Germany, on October 23, 2016. REUTERS/Kai Pfaffenbach/File Photo

LONDON/NEW YORK (Reuters) – Global financial stocks tumbled on Monday as investor fears mounted over the potential for economic damage and pressure on consumer spending as oil prices soared in the wake of Russia’s invasion of Ukraine.

Lenders, investors and payment companies with ties to Russia have severed ties with the country. These moves come amid Western sanctions against Russia. While US sanctions aimed at restricting the flow of Western funds and hurting Russia’s economy, Ukraine has called for a boycott of Russian energy exports.

Deloitte and EY said Monday they were cutting ties with Russia, mirroring moves by other Big Four accounting and consulting firms KPMG and PwC. These firms audit the accounts of blue-chip companies, and their work is often key to getting companies the backing of international investors.

The S&P 500 banks fell 4.8% on Monday and the broader S&P 500 financials sector closed 3.7% as the yield curve – the spread between longer and shorter-dated US Treasuries – narrowed, fueling pressure indicates the profitability of US banks. The banking index has fallen more than 10% since the conflict escalated on February 24. [US/]

Another consideration for bank investors could be the dilemma of maintaining business ties with Russia. Business closures could be a tedious and costly process, according to banking sources and experts.

Investors’ concerns about the global economy were compounded by signs of rising prices at the pump over the weekend. The United States and Europe said they were considering a Russian oil import ban that could further fuel energy prices and inflation and dampen any recovery.

“You’re starting to hear more and more drumbeats from investors about the possibility of a recession due to inflationary conditions,” said RJ Grant, trading director at Keefe, Bruyette & Woods in New York.

“The market needs some kind of short-term solution to the Russia-Ukraine conflict because there is too much uncertainty in the macro picture for people to be comfortable putting money to work.”

Shares of other financial companies were also dropped on Monday on concerns over consumer spending. Capital One Financial closed down nearly 7% and Discover Financial down 8%. Discover said at a conference last week that the conflict should have virtually no impact on its fundamentals, according to an event transcript.

“Payment names are starting to get stuck in a slowdown in consumer spending,” said Dominick Gabriele, an analyst at Oppenheimer, citing concerns about the damage inflation is doing to real incomes.

Also, the war has cast doubt on whether cross-border travel will recover to pre-pandemic levels, which would mean less-than-expected revenue for payment networks.

“Travel to Europe is the most important cross-border journey for Visa and Mastercard,” said Gabriele.

However, JPMorgan strategists advised their clients to buy some run-down Russian assets cheaply and touted the bonds of non-sanctions-listed Russian companies with significant international operations as the best way to take advantage of distressed pricing.

Russian bond prices have fallen to record lows since Moscow invaded Ukraine, as investors worry about their ability to pay as a result of coordinated Western sanctions.

Russian banks hit by sanctions have struggled to adapt. VTB’s digital consumer bank in Europe shut down its phone lines due to heavy call traffic, according to a notice on its website Monday.

France’s Credit Agricole said its exposure to Russia and Ukraine totaled around 6.4 billion euros ($6.95 billion) in on- and off-balance sheet items, but it would not affect its 2021 dividend payout.

In its annual report, Swiss banking giant UBS had set its direct exposure to Russia at $634 million by the end of 2021. The commitment has since been reduced, but could be affected by sanctions.

The euro-zone bank stock index closed down 4.1% on Monday, after falling as much as 9.6% to a 13-month low on Monday before erasing losses. 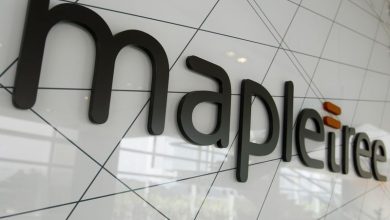 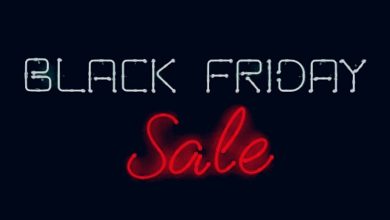 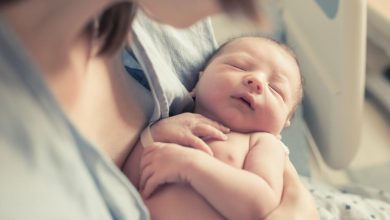 Boys whose fathers took metformin are likely to have defects: study 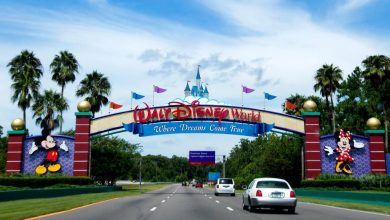 How Disney is helping to solve the Florida real estate crisis