(Reuters) – Russia’s attack on Ukraine could slow global growth and raise new economic risks, but leading central banks remain focused on an inflationary war that is expected to intensify.

While Europe may be most vulnerable to a broader economic shock from the war, the European Central Bank made it clear on Thursday that the region cannot turn its back on rising euro-zone inflation.

Calling the war a “tipping point” that could dampen growth but boost inflation, the ECB decided to stop pumping money into markets this summer — paving the way for potential rate hikes later this year.

“You can segment inflation however you like and look at each core metric, it’s over target and rising. We have a 2% mandate and we are failing,” said an ECB policymaker, who asked not to be named.

A similar narrative emerged in other Western countries, including the United States, as officials weighed the potential damage to their economies from warring against continued increases in inflation.

Growth in the major economies is expected to remain above trend, allowing them to focus on inflation, which is well above their common benchmark of 2%.

The Bank of Canada hiked interest rates earlier this month.

The Bank of England and the Federal Reserve are expected to do so next week. It is expected that further increases will follow in the coming months.

Inflation “is of enormous concern,” Treasury Secretary Janet Yellen said on Thursday. “It hits Americans hard. It worries them about basic wallet issues.”

With US consumer inflation hitting a 40-year high, investors now expect the Fed to hike interest rates to between 1.75% and 2% by year-end, a quarter point higher than last week’s expectation.

The outlier among major central banks is the Bank of Japan, which is expected to maintain ultra-loose monetary policy to support a still-weak recovery, even as rising energy costs push inflation towards its 2% target.

The policy path is less clear in Asia, where many economies have lagged behind Western counterparts in lifting strict pandemic restrictions.

Deep concerns about prices and imported inflation have already prompted some central banks in the region, such as New Zealand, South Korea and Singapore, to tighten monetary policy.

Australia’s chief central banker on Friday warned borrowers it was wise to prepare for a rate hike this year as inflation looks set to pick up.

For most others in the region, the need to sustain a weak recovery is likely to complicate considerations.

Thailand’s central bank is unlikely to hike interest rates anytime soon, even though inflation has risen to a 13-year high, as the war’s impact on tourism and trade weighs on growth. OpenSea bans Iranian users on its platform, citing US sanctions 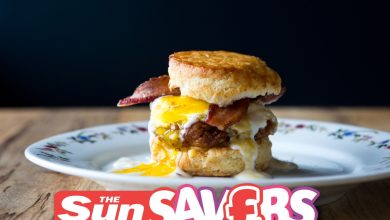 Five fast food breakfasts you can make at home 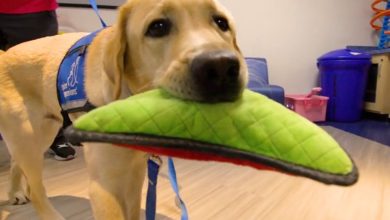 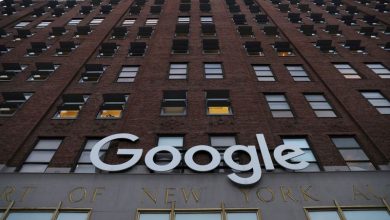