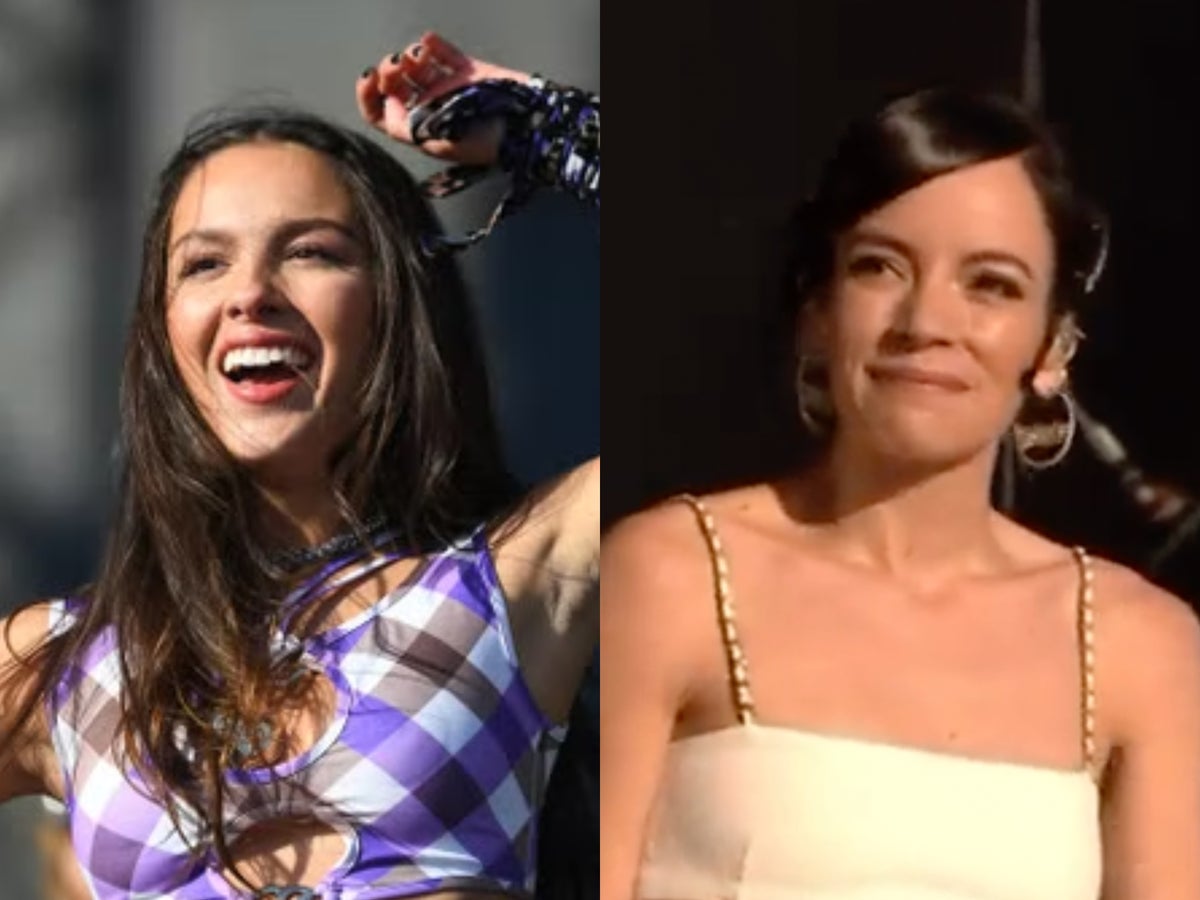 Olivia Rodrigo brought out Lily Allen as a special guest to sing “F*** You” in response to the Supreme Court Deer vs Wade.

During her performance on the Other Stage, the “Driver’s License” singer brought out special guest Lily Allen for a performance of Allen’s 2009 hit “F*** You.”

Introducing the song, Rodrigo said: “I’m devastated and scared [by the recent ruling] and so many women and girls are going to die because of it, and I wanted to dedicate this next song to the five members of the Supreme Court who, at the end of the day, showed us that they really don’t care about freedom.”

After much applause from the audience, the 19-year-old continued to address the individuals specifically and said: “This song goes to judges Samuel Alito, Clarence Thomas, Neil Gorsuch, Amy Coney Barrett and Brett Kavanaugh.”

Allen stood next to Rodrigo and gave the middle finger.

“We hate you!” Rodrigo said before the pair launched into the expletive-filled lane.

You can follow Worthy Farm updates here on our live blog.

https://www.independent.co.uk/arts-entertainment/music/news/olivia-rodrigo-glastonbury-lily-allen-b2109446.html Glastonbury: Olivia Rodrigo brings out Lily Allen to sing ‘F*** You’ in response to the Supreme Court over Roe vs Wade

President Biden travels to Germany for the G7 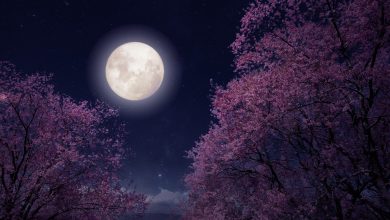 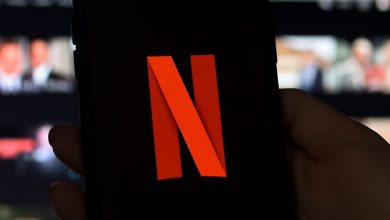 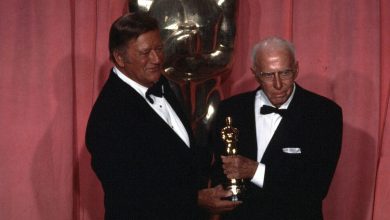 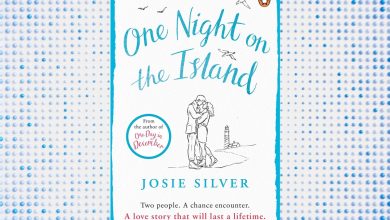