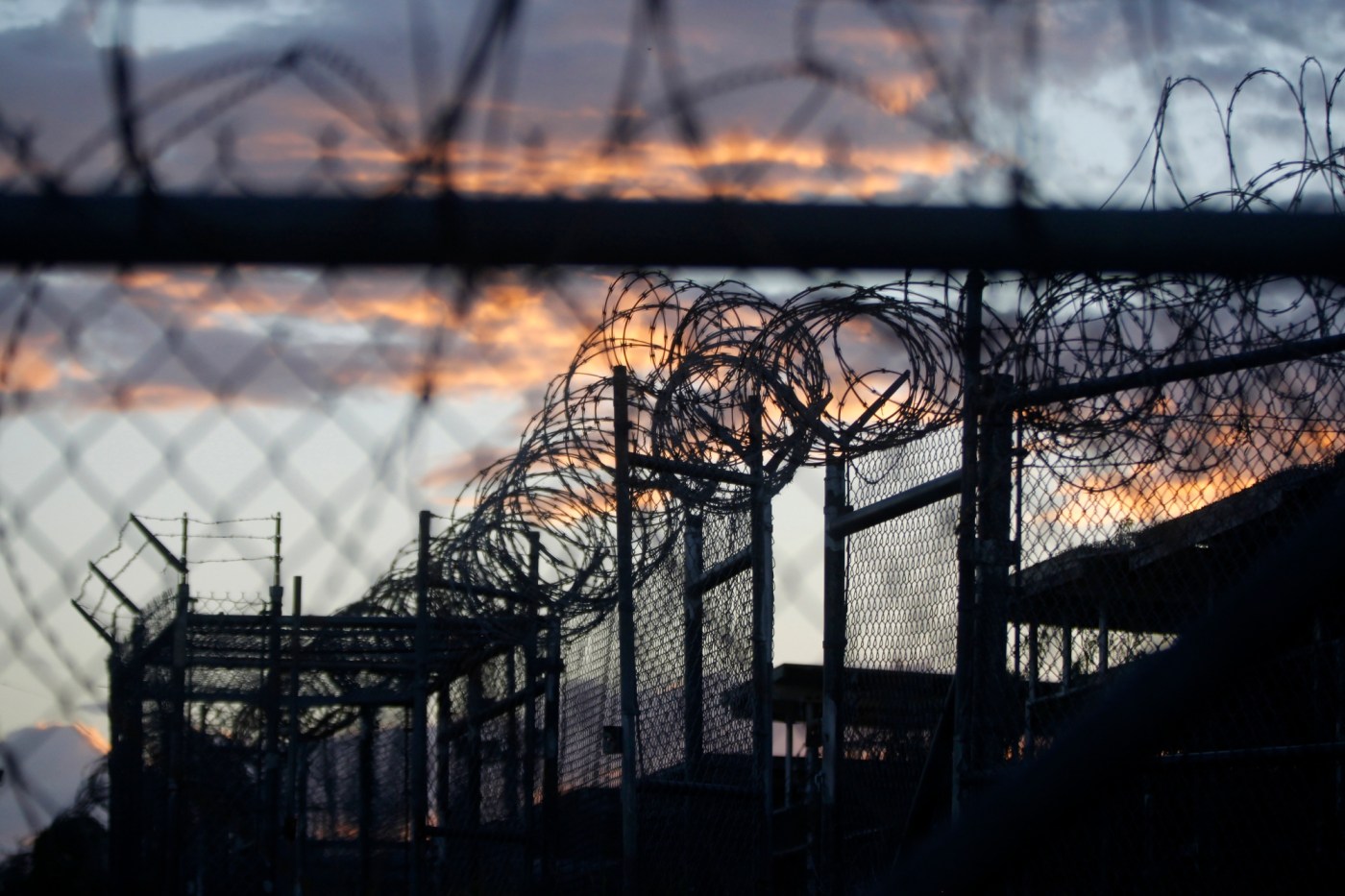 The US prison at Guantánamo Bay reached its shameful 20th anniversary this January. Its legacy is the detention of nearly 800 Muslim men and boys, most of whom have not been charged or tried. Many people were tortured.

President Biden pledged to close prisons, but so far he has not taken any significant steps toward that goal.

Without bold action, Biden risks following in President Obama’s footsteps with empty promises that will ultimately uphold the status quo. Meanwhile, the remaining 39 prisoners – and our nation’s rule of law – languish.

Weeks after taking office, Biden began to review operations at Guantánamo. Since then, he has overseen the release of a single prisoner, Abdul Latif Nasser from Morocco. Nasser spent 19 years at Guantánamo without charge before being released last July – more than five years after his release was approved.

On Gitmo’s 20th anniversary, the Pentagon announced that five other people detained for many years without charge have been approved for release. But if Nasser’s case is any indication, these people, along with 13 other freed prisoners, could still be jailed for years.

Intriguingly, the Biden administration now plans to build a second courtroom in Gitmo by 2023, which would suggest lengthening the prison rather than closing it. Worse yet, the new courtroom will ban the public from entering the room.

The lack of transparency is no surprise for a prison that was designed to be a legitimate black hole in the first place.

The Bush administration established Gitmo in 2002 to house, ostensibly, “the worst of the worst prisoners” of the War on Terror. Instead, prison has since become synonymous with blatant abuse and injustice.

Painful, dehumanizing images emerged of prisoners in vibrant orange jumpsuits kneeling before American soldiers, shackled, handcuffed, hooded and blindfolded. The prisoners were subjected to extraordinary torture and re-education, including prolonged sleep deprivation and skateboarding, as well as religious persecution and humiliation for their Muslim faith.

Multiple Supreme Court rulings have found that the prison violates U.S. law, due process rights, and the Geneva Conventions, but Congress continues to put barriers to closing it.

The 2022 National Defense Authorization Bill, signed by Biden last December, expands the ban on transferring Gitmo detainees to the US or other countries. This effectively prevented Biden from closing the prison, a fact he acknowledged while still signing the bill into law.

In response, Biden should use his executive power to empower the Justice Department to pursue plea agreements in federal courts, a move supported by lawyers and human rights groups.

Of the remaining 39 detainees, 12 men are at various stages of military prosecution. Biden, as commander-in-chief, should pursue negotiated solutions to their cases rather than rely on failed military commissions, as Defense Department attorney Ian Moss recommends.

Prisoners who have been released and others not facing criminal charges should be immediately repatriated to their home countries if possible or resettled to third countries with security guarantees.

Ultimately, meaningful accountability must follow. If the United States doesn’t prosecute the Guantánamo-related abductions, illegal detentions, and torture — or demand justice for survivors — such abuses are very likely to happen again. .

Guantánamo prison has tarnished America’s global position, but it’s still open. And for those incarcerated, every day it’s open means another day in detention and separation from their children and families.

“Some of us have had children born in our absence and raised without a father,” the five former inmates wrote in an open letter to Biden. “Others have gone through the pain of knowing that our blood relatives have died at home, waiting in vain for news of our return. Desperately waiting for justice”.

Guantanamo prison should never have celebrated its 20th anniversary. It’s time to turn the page once and for all on this dirty chapter in our nation’s history.

Farrah Hassen is a writer, policy analyst, and adjunct professor in the Department of Political Science at Cal Poly Pomona. This journal has been adapted from a longer version at Foreign Policy In Focus (FPIF.org) and distributed by Other AdWords.org. 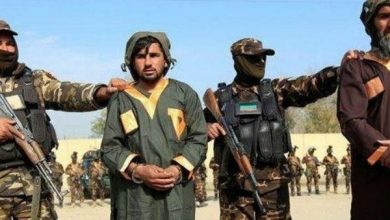 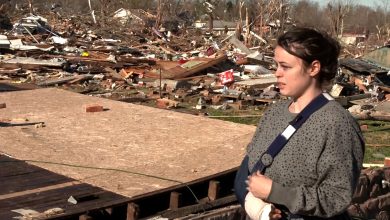 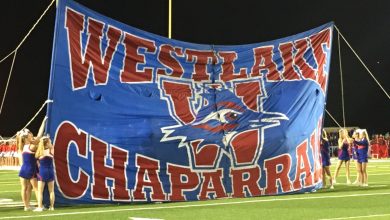 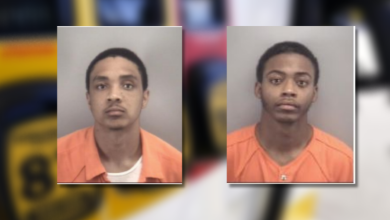