Gisele Bundchen has revealed she was nervous about her cameo in the hit comedy-drama film The devil Wears Prada.

That Supermodel played the role of one runway Magazine worker named Serena, a friend of Emily Blunt’s character, opposite Anne Hathaway and Meryl Streep in the 2006 film about the fashion industry.

In a new interview, Bundchen said she was approached at the time by screenwriter Aline Brosh McKenna, who told her she wanted to include some real-life models in the film.

“I flew in from Los Angeles and the lady who wrote this film (McKenna) came to see me,” the 41-year-old recalled in an interview with Fashion.

“And she said, ‘I’m doing this movie, The devil Wears Prada, and it’s all about fashion and all. And I get some models to be in it.’”

Bundchen initially said she turned down the offer, saying, “‘No, I’m not interested. I’m not going to model, I do that every day.’”

She later changed her mind and decided to make the cameo after all. However, she was worried about how she would come across in the role.

“I’m not an actress, I’ve never had acting classes,” she said. “It was Meryl Streep [who] I think she’s the best actress of all time. It was Emily Blunt and Anne Hathaway – all of them [are] unbelievable… So I was like, ‘I hope I’m not screwing this up.’”

Bundchen also shared a memory of when her nine-year-old daughter Vivian came up to her and asked her about her role in the film.

“It’s funny because my daughter [Vivian] was [at] a friend’s house,” said the model. “She’s like, ‘Mom, I saw you in a movie. They wore glasses. Was that you?’ … It was sweet that my daughter recognized me for the two seconds I was on screen.”

Virginia: Why is the Johnny Depp vs. Amber Heard trial taking place there? 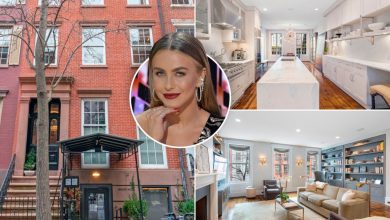 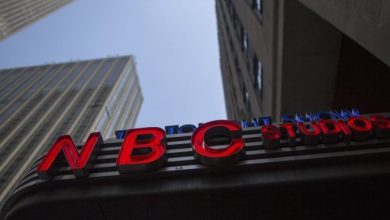 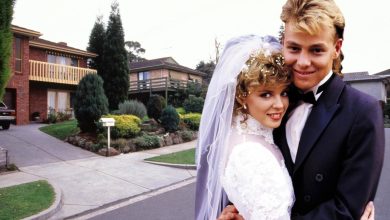 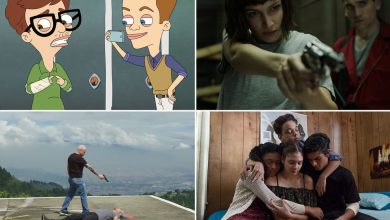