The first signing for the Giants on day one of the NFL’s negotiation window will not move the needle.

Foster, 27, was in Alabama during Daboll’s year (2017) as Nick Saban’s offensive coordinator and quarterbacks coach. Foster entered the NFL in 2018 as an undrafted player and signed with the Bills, where he reunited with Daboll. Schoen was assistant general manager in Buffalo at the time.

In 30 NFL games, Foster has 32 receptions for 642 yards and three touchdowns. He last played with Washington in the NFL in 2020. He was on the Cowboys practice team in 2021 and signed a reserve/future contract with Dallas, which he waived last week.

Foster has three 100-yard receptions in his career, all in 2018, two of which are against the Jets.

In college, the 6-foot-2, 194-pound Foster suffered shoulder injuries and ended his career in Alabama with 35 receptions for 389 yards and three touchdowns. In his one year at Daboll, Foster had 14 catches for 174 yards and one touchdown.

Board, 28, has been with the Giants for the past two years. He played in the first six games of 2021 before a broken arm put him on injured reserve. His career stats: 17 receptions for 183 yards. He has averaged 25.2 yards on 13 career kickoff returns.

The offensive will install Daboll and new offensive coordinator Mike Kafka will preside over the numbers where Kenny Golladay and Kadarius Toney are the main threats. Neither player scored a touchdown in 2021. The Giants will also bring back Sterling Shepard, who underwent surgery to repair a torn Achilles tendon. Shepard agreed to a hefty pay cut to stay on the roster. 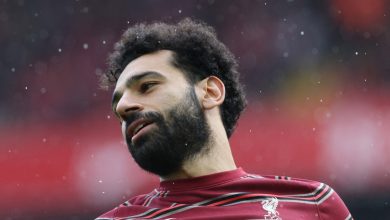 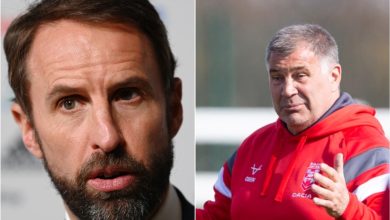 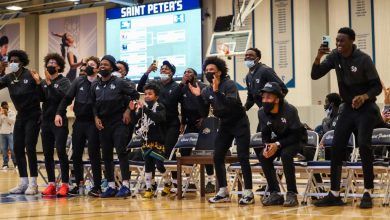 St. Peter’s turned things around to get the March Madness 2022 offer 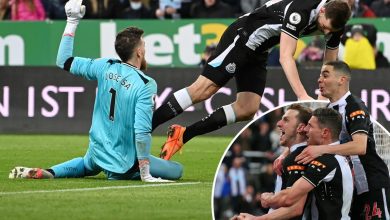