Lawyers for Ghislaine Maxwell are calling for leniency in the disgraced celebrity’s sentencing, citing claims she was abused as a child and faced constant death threats in her Brooklyn jail.

Lawyers for Jeffery Epstein’s notorious henchman filed papers in federal court in Manhattan on Wednesday, asking the judge in her case to consider a sentence “well below” the 20 years recommended by the parole board.

They said Maxwell – who was convicted of sex trafficking in December – should not bear the brunt of the sentence intended for Epstein, who killed himself in 2019 while awaiting trial.

“[T]his court cannot convict Ms. Maxwell as if she were a proxy for Epstein simply because Epstein is no longer here,” they wrote in the 77-page document. “It would be a travesty of justice for them to face a punishment that would have been fitting for Epstein.”

Maxwell, who was found guilty of recruiting young girls for Epstein to sexually abuse him from 1994 to 2004, is scheduled to be sentenced June 28.

Her attorneys said the abuse she allegedly suffered at the hands of her father as a child made her vulnerable to Epstein’s influence.

“She had a difficult, traumatic childhood with an overbearing, narcissistic and demanding personality
Father,” the attorneys said. “It made her vulnerable to Epstein, who she met right after her father died.”

In one case, when Maxwell was 13, her father allegedly pounded her dominant hand – leaving her bruised and in pain for weeks – when he became outraged that she was pounding a poster on her freshly painted bedroom wall, the lawyers allege.

The attorneys also asked for a lighter sentence, arguing that Maxwell had endured a worse sentence than typical pre-trial detainees with “far more onerous and punitive conditions.”

“Her life has been ruined,” they wrote.

Maxwell spent almost two years in solitary confinement before being transferred to the general population at the Metropolitan Detention Center in Brooklyn last month.

Recently, a fellow inmate in her unit threatened to kill her, “claiming that another 20 years in prison would be worth the money she would receive for the murder of Ms. Maxwell,” the filings say.

Lawyers said Maxwell was a law-abiding citizen who contributes to society outside of the time she spent with Epstein.

“Ghislaine Maxwell is not an heiress, a villain, or a superficial celebrity,” they said. “She’s worked hard all her life. She has energy, drive, dedication, a strong work ethic and a desire to do good in the world.”

https://nypost.com/2022/06/15/ghislaine-maxwells-lawyers-plead-for-lighter-sentence/ Ghislaine Maxwell’s lawyers are calling for a lighter sentence 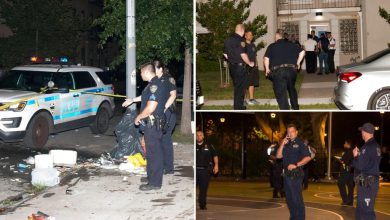 7 injured in 5 shootings across NYC overnight 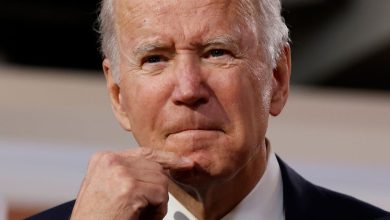 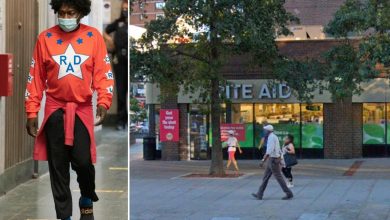 ‘Professional Booster’ has been stolen 10 times from the same UES store: NYPD 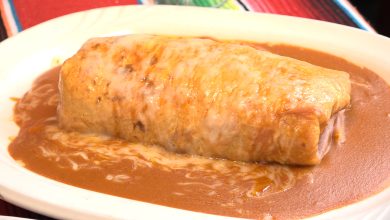