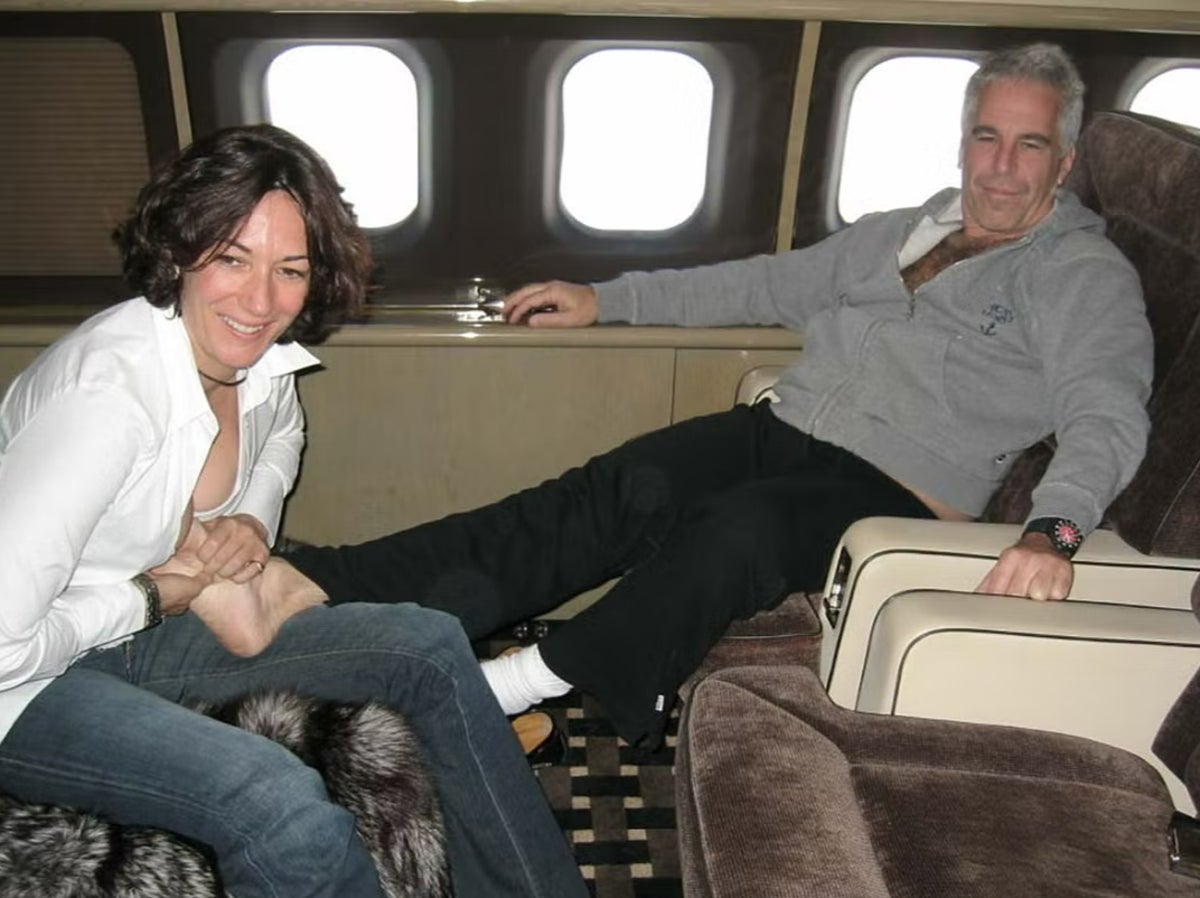 According to the opening credits, the new Channel 4 documentary Ghislaine Maxwell: The Making of a Monster has the advantage over its many equivalents because in it “those who know her come forward to reveal the truth about Ghislaine Maxwell”.

That’s true, although one gets the impression that some knew her far better and far longer than others – and the “truth” that some spoke was closer to what experienced friends call “hearsay.” A high proportion of those who knew Maxwell went on to become journalists or writers, which I think means they know how to tell an anecdote. The “truth,” I suppose, is that very few people have ever been truly close to the “socialite,” and the two who knew her best – her father, Robert Maxwell, and her lover/employer, Jeffrey Epstein – are dead.

What is completely surprising is that none of those who knew Maxwell have an unreservedly good word to say about this perverted monster. People willingly attest to her intelligence and beauty and her ability to organize a party, but never without reservation. It probably would have made TV history if Ghislaine Maxwell: The Making of a Monster had been a compilation of all her old buddies saying she wasn’t a bad old stick after all, that she was kind, that she “got the big calls right”, stuff like that. It would be like the loving inscriptions scrawled on these oversized farewell cards — signatures with kisses or a heart next to them — something Maxwell might cling to in the penitentiary she will call home for the next 20 years. But Ghislaine Maxwell’s rehabilitation awaits a bolder, more ambitious team of producers.

One word that comes up again and again in this first of three episodes, which cover her childhood through early adult life, is “rude.” Aside from being “rude,” she also “didn’t work enough” (Michael Crick); was “a spoiled brat, gruff and demanding” (Anne-Elisabeth Moutet); “a ridiculous person with an inflated ego” (Christina Oxenberg); and of course a “queen bee” (Anne McElvoy).

These assembled journalists and writers all confirm the consensus view that Maxwell, if not in stature, was a chip off the old block. She emulated press baron Robert Maxwell and learned some of his confidence tricks. After the shock of his death in 1991, she sought a replacement for him, one who could please her and who would in return preserve the lavish lifestyle to which she had become accustomed. It wasn’t much more complicated than that, amoral as it was.

There are certainly harrowing revelations, despite the well-known litany of exploitative inhumanity. Oxenberg, who seems to be Maxwell’s closest, tells how she organized a party at her father’s stately home, where they played an unusual “game” after dinner. Blindfolds were issued to the male guests while the women were asked/ordered by their hostess to remove their shirts and bras. They were then presented to the men, who tried to determine which woman the breasts were attached to based on their weight and estimated cup size. Oxenberg avoided participating and, as she wryly notes, “the episode made me wonder what was wrong with her.” This abnormal, dehumanizing attitude toward young women as sex objects was to define the rest of Maxwell’s life. The point is that she was at least on her way to such corruption long before she met Epstein and allegedly fell under his spell.

When her father died and she met Epstein in the early ’90s, Maxwell became increasingly sexualized and odd to those around her. At a cocktail party in New York, she approached respected writer Jesse Kornbluth, a stranger, and told him a few feet from his wife, “If you lose 10 pounds, I’d fuck you.” The frightened man turned her away. Another acquaintance tells an equally disturbing anecdote. When asked how Maxwell kept her figure, the socialite replied that “Jeffrey likes his girls so much,” before describing what she calls her “Nazi diet” — because “you never see pictures of fat concentration camp victims.” This from a woman whose grandparents, aunts and uncles were murdered in the Holocaust. More gruesome accounts from the victims of Maxwell’s career as a sex trafficker for underage girls appear in later episodes, and they are as shocking and painful as they should be.

Across the series, the stories are told clearly and calmly while the archive is used effectively. Maxwell senior loved home videos and the footage contains sharp insights. For example, we get glimpses of the early development of Maxwell’s loving but manipulative relationship with her indulgent father. There’s a clip of a five-year-old Maxwell happily telling the camera how she stole Daddy’s Christmas stocking so she can get more presents from Santa. Even then in the making.

So if you think you know everything about Ghislaine Maxwell, think again. It happened not too long ago; Most of those involved are still alive, some remain silent to this day. So we haven’t heard the last from Maxwell, Epstein, and their high-profile friends like Prince Andrew. There will no doubt be more stories to come – and more documentaries. 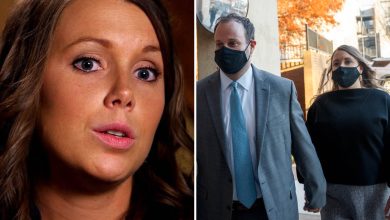 Josh Duggar’s wife, Anna, was accused of ‘damaging her kids’ by fans as she stood by her disgruntled husband amid child abuse trial 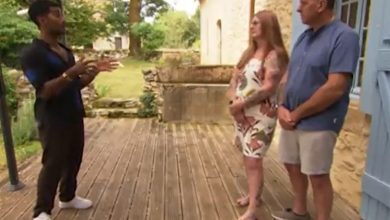 A Place In The Sun’s Lee Juggernauth blushed as the pair exclaim ‘can’t live here!’ After the nasty shock inside the property 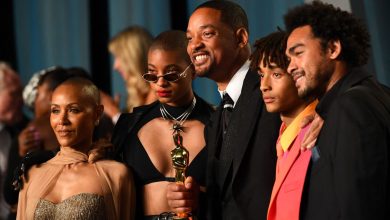 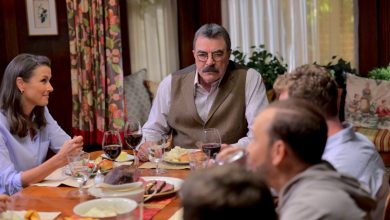