The New York Congressional and Senate primary is being pushed back nearly two months to Aug. 23 after the state’s highest court struck down the new district maps drawn by Democrats and approved by Gov. Kathy Hochul as unconstitutional.

State Supreme Court Justice Patrick McAllister pushed back the primary from its original June 28 date, according to a decision released Friday.

He also ordered court-appointed special master Jonathan Cervas to prepare and publicly release new “impartial district redistribution maps” for the US House of Representatives and Senate by May 20.

The Empire State is now on track to host two separate primary elections as the governor and state assembly primary are still scheduled for June.

If not consolidated, taxpayers could be on the hook in the millions.

The Legislature could vote on a bill summarizing the election that Gov. Kathy Hochul would have to enact.

When asked if she would support moving all primaries to August, Hochul remained noncommittal.

“There is an election that will take place at the end of June. That is established. That has been certified. That’s the plan right now,” she told reporters during an event in Albany on Friday.

The court also found that the Democrats acted with partisan intent and violated a constitutional amendment that mandated an independent county redistribution commission to draw impartial maps.

“This whole situation stems from the state Democrats deciding to violate the Constitution and enact illegal county elections. This can be laid at everyone’s feet and blamed, but the courts saved us from an illegal Democratic gerrymander,” said John Faso, a former Republican congressman from the Hudson Valley who was involved in the lawsuit.

State Senate Democrats have argued that they did not tamper with the congressional maps.

He also pushed back the date to May 4 to submit the new State Senate cards.

Johnny Depp giggles when bodyguard is questioned about his penis 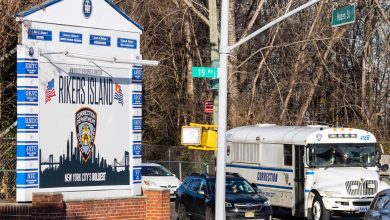 The first inmate death on Rikers Island in 2022 was OD: officials 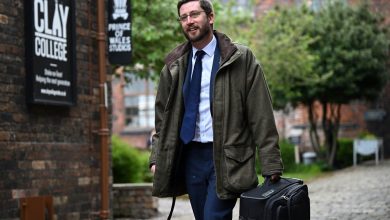 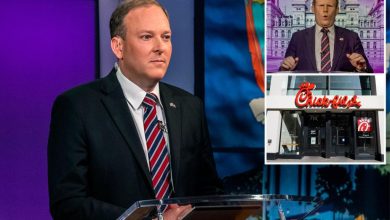 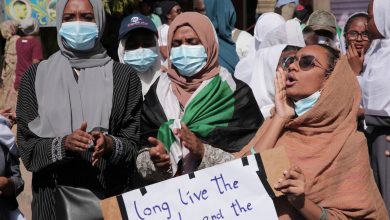