BERLIN (AP) – Germany’s new foreign minister says the European Union should impose sanctions on Bosnian Serb leader Milorad Dodik for his efforts to make populated areas Serb rule in Bosnia seceding from the Balkan nation. Minister Annalena Baerbock said the separatist efforts were “unacceptable.” She told reporters after a meeting of EU foreign ministers that she had pressed for existing sanctions to be extended against Dodik. Her comments follow a vote on Friday by the Bosnian Serb Parliament aimed at kicking off steps that could weaken central power in war-torn Bosnia. The US has placed a travel ban and asset freeze on Dodik and threatened further sanctions. EU sanctions require unanimity, and Hungary and Slovenia oppose such a move. 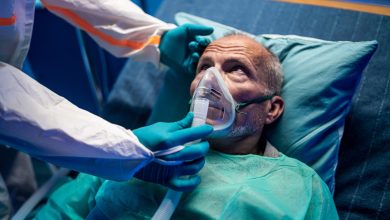 1/8 of Colorado residents are in debt for medical care 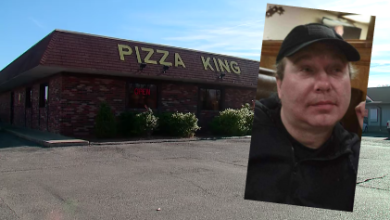 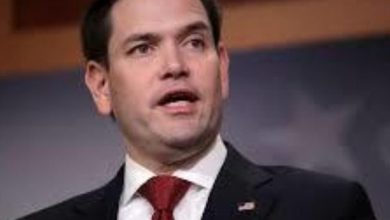 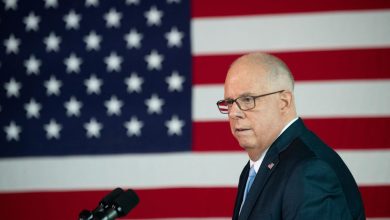