BERLIN (Reuters) – Germany will host a virtual meeting of G7 agriculture ministers on Friday to discuss the impact of Russia’s invasion of Ukraine on global food security and how best to stabilize food markets, the said Government.

“The food supply in Germany and the European Union is secure, but major shortages are to be expected in some countries outside the EU – especially where there are already shortages today due to problems such as drought,” German Agriculture Minister Cem Özdemir said in a statement .

“Price increases for agricultural products cannot be ruled out in the industrialized nations either.”

Germany holds the rotating presidency of the group of the seven most advanced economies this year. 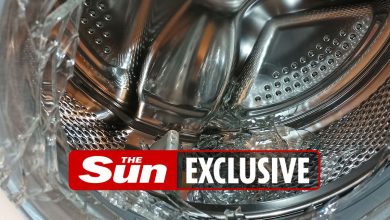 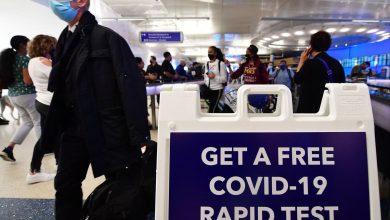 For the first time in months, the US has an average of 100,000 new Covid cases per day 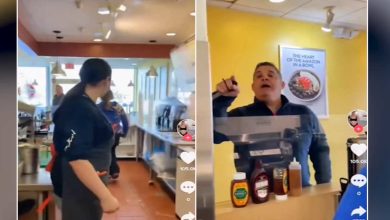 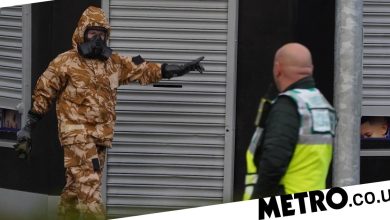