HELSINKI (AP) – A German-owned cargo ship that caught fire was towed to port in the western Swedish city of Goteborg following a week-long fire in the North Sea when its timber cargo caught fire. . The Swedish coast guard said the Liberian-flagged Almirante Storni, built in 2012, was being monitored by the pilot and tugboat under its supervision. The ship issued a distress call on 4 December after its timber cargo caught fire. While the ship itself was not on fire, Swedish officials said its burning timber cargo was difficult to extinguish at sea. Firefighters in Sweden are supervising the unloading of the still-hot boat. 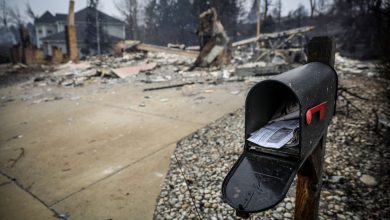 How has climate change impacted the Marshall Fire in Boulder County? 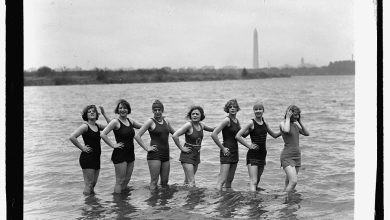 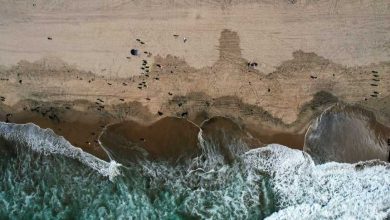