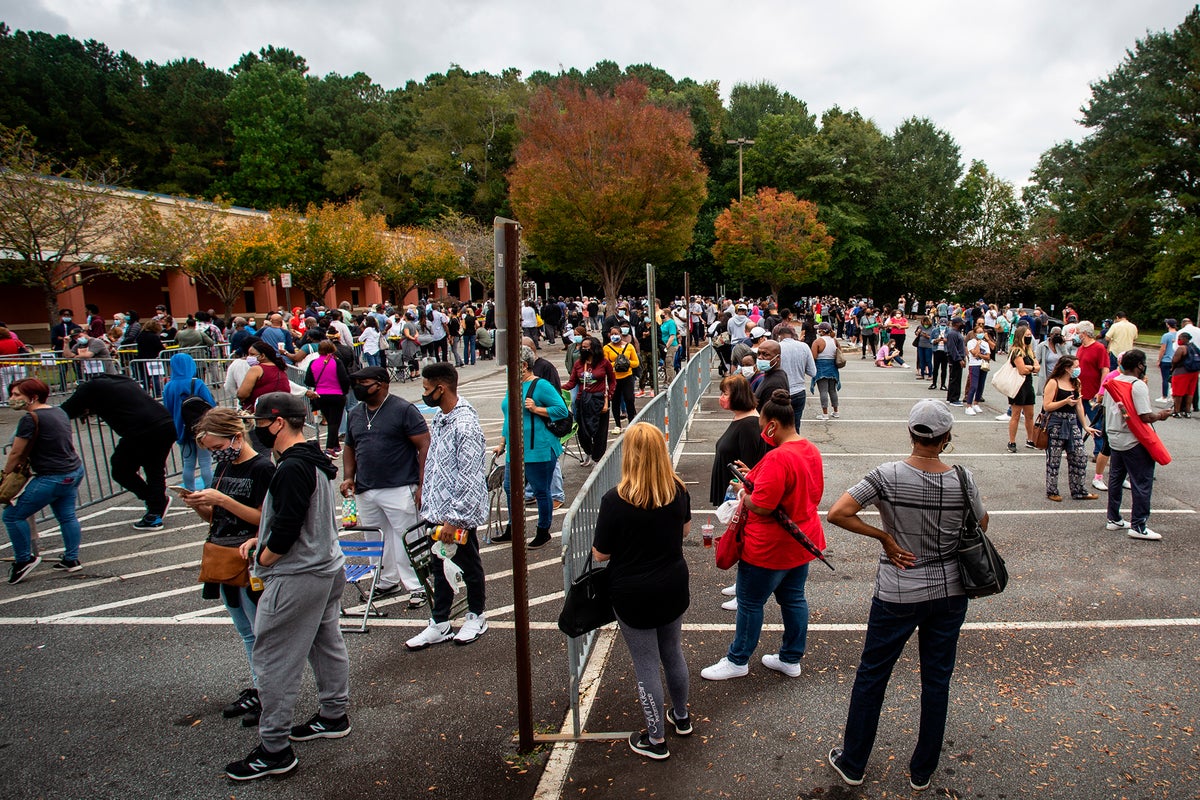 A federal judge has upheld Georgia’s ban on handing out food and water to voters waiting in line to cast their ballots in the election, part of a sweeping electoral law that has drawn widespread criticism and a series of legal challenges.

U.S. District Judge JP Boulee denied a request for an injunction by a coalition of voting rights groups questioning the recently enacted ban on so-called “line relief” measures, which prohibit the dispensing of food or water within 150 feet of a polling station or within 25 feet of a person standing in line to vote.

Opponents argue the measure is an attempt to quash votes in areas where voters are more likely to endure longer lines on election day.

The judge argued that the law does not prohibit groups from verbally encouraging voters to stay in line or from helping elderly or disabled voters.

But Judge Boulee suggested that banning food and drink within 25 feet of any voter standing in lines is likely unconstitutional, given reports of hour-long lines that have formed in some counties and are disproportionately affecting black voters .

He said it was too close to November’s general election to overturn it, potentially causing chaos and confusion among poll officials and poll officials in the coming weeks.

Voting rights groups have expressed disappointment with the judge’s decision but expressed hope that the law could be revised ahead of future elections.

“It is unfathomable that anti-electoral politicians can continue the cruel practice of preventing Georgians from giving bottled water to their neighbors waiting in long voting lines on hot days, particularly if those neighbors are elderly, have disabilities or have other conditions that that require it to be hard to wait in long lines,” Southern Poverty Law Center senior counsel Poy Winichakul said in a statement.

Plaintiffs included civil rights groups such as the New Georgia Project, the NAACP and Asian Americans Advancing Justice Atlanta, as well as faith organizations Concerned Black Clergy and the Sixth District of the AME Church.

The U.S. Department of Justice has also filed a separate lawsuit to strike down the law, which Attorney General Merrick Garland alleges was written with the “purpose of denying or restricting the right to vote of black Georgians on the basis of their race or color in violation.” .of the Voting Rights Act.”

John Cusik, a senior attorney for the NAACP Legal Defense Fund, pointed out the absurdity of the judge’s decision acknowledging that many voters are being forced to wait in long lines to cast their votes with no legal assistance from others.

“The same goes for criminally prohibiting the ability of organizations like the Deltas to provide food or water to voters waiting in those lines to show their support for their dignity and right to participate,” he said in a statement.

The ban “particularly affects black voters who are disproportionately likely to endure excruciatingly long waits at their polling stations across Georgia,” he said.

The Independent has asked the offices of Governor Brian Kemp and Secretary of State Brad Raffensperger for comment. 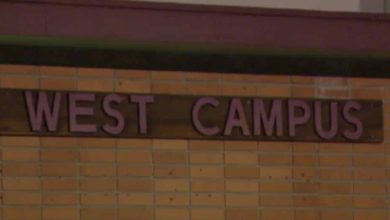 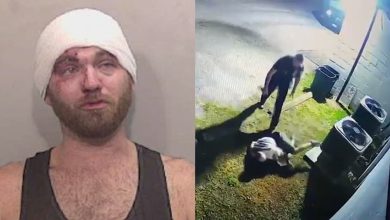 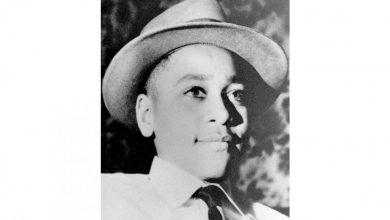 Senate Passes Bill To Honor Emmett Till And His Mother 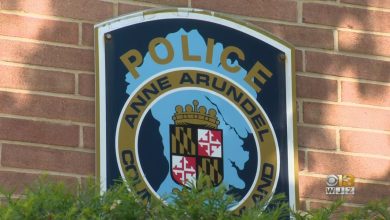