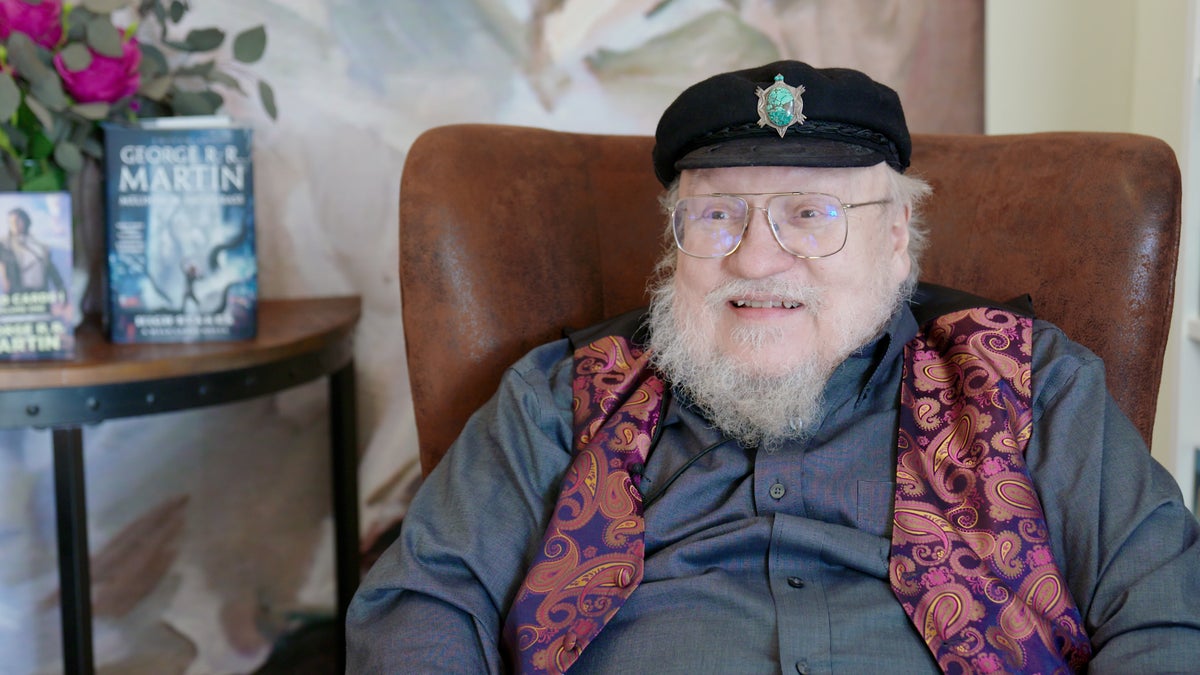 “I don’t think they made it Farmer Giles of Ham or leaf of niggle, but they got the attachments, I guess, and they’re constructing a second-age story about it. There are many myths about this, so it will be interesting to see what they did.”

Commenting on the alleged rivalry between the two shows, Martin said he hopes both shows could become a success, proving the demand for more than one epic fantasy. “I know a lot of articles, the moment the dates were announced, it was like, ‘Oh, the battle for fantasy supremacy. It is Rings of Power versus house of the dragon, Who will win?’ I don’t know why they always have to do that.”

You can read the full interview with Martin here.

The Independent, as the event’s international media partner, covers every day of the festival with exclusive interviews with some of the headline writers. You can find more information about the festival on our Section of the Santa Fe Literary Festival or visit the Festival website.

https://www.independent.co.uk/arts-entertainment/tv/news/george-rr-martin-lord-of-the-rings-b2089381.html George RR Martin on the “rivalry” of the House of Dragons with The Lord of the Rings series The Rings of Power.

1 dead and at least 3 injured in wrong-way crash on Highway 225 near Scarborough, Pasadena PD says 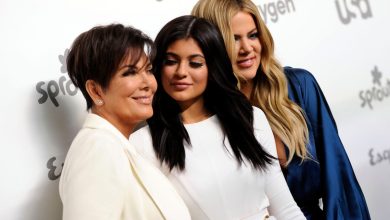 Kardashians are seeking over $390,000 from Blac Chyna to cover defamation attorney fees 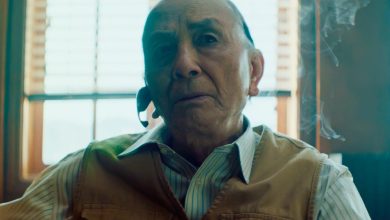 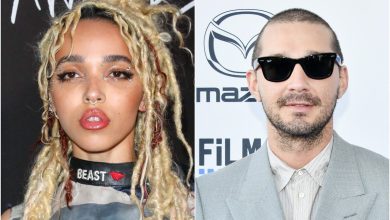 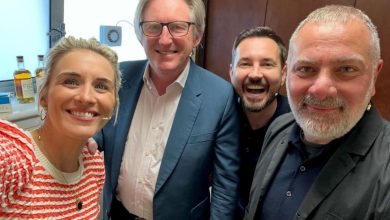