As part of the ongoing 50th Anniversary of the late Beatle George HarrisonThe landmark 1970 three-disc solo album Anything will pass, director Lance Bangs assembled a team of more than 40 actors, musicians, and comedians to shoot the first video for one of the collection’s most beloved songs, “My Sweet Lord.”

The guest-filled seven-minute clip – produced by Harrison’s son, musician Dhani Harrison – shows metaphysical agents Fred Armisen and Vanessa Bayer looking for… something. Delivered by Star Wars Iconic Mark Hamill in search of “something out there,” the pair of psychic detectives embark on a search across Los Angeles that pits them against dozens of familiar faces.

“Doing this has been one of the most fulfilling experiences of my life,” the Bangs director said in a statement. “The approach is to represent the song visually while these agents and detectives still miss the metaphysical wonders around them. The image is choreographed to the sound of vocal melodies, guitar arrangements, drum patterns, chord changes. George shows off a sense of humor through all of his videos, so we kept that spirit and filled the cast with friends and admirers of his music, many from the comedy scene. present drama. I’ve been following vintage prime lenses from a number of films produced by George’s HandMade Films and I hope that viewers can feel amazed and intrigued as they watch it and the song continues to add. Our life. “

Check out the “My Sweet Lord” video below and check out some of the celebrity tweets.

This is the 50th anniversary of George Harrison’s movie “Everything Must Pass” so me and some friends got together to make a new video for “My Sweet Lord”. See all the beautiful things at https://t.co/WFtCjGBUxq! pic.twitter.com/hzP5F2E87M

Asked if I want to join a music videos for “My Sweet Lord” to celebrate the 50th anniversary @GeorgeHarrisonThe main album of “All Things Must Pass” … UUH DUHH OBVIOUSLY. pic.twitter.com/QBzitNL75Z

FINALLY, I have to cross “take a George Harrison music video” off my bucket list! https://t.co/5jGscvxed7 pic.twitter.com/eOz5buZYZm

To celebrate @GeorgeHarrisonCelebrating the 50th anniversary of “All Things Must Pass,” I joined over 40 other musicians, actors, and comedians to shoot the first official music video for “My Sweet Lord.” I had a wonderful time. Watch the video now at https://t.co/RyRiMu4gqu pic.twitter.com/Z5dW99IbPZ

The Best Thrillers and TV Shows by Julia Roberts 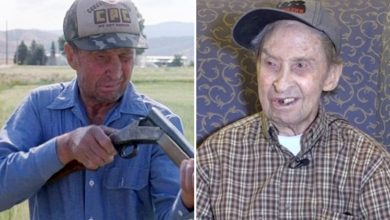 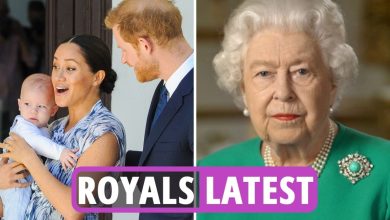 Prince Harry and Meghan issued a warning against “knocking” on the royal family with “destructive” behavior. 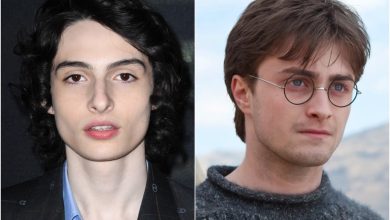 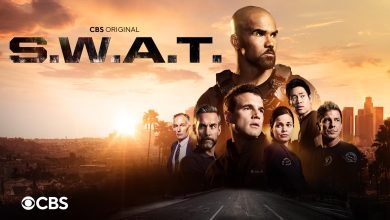