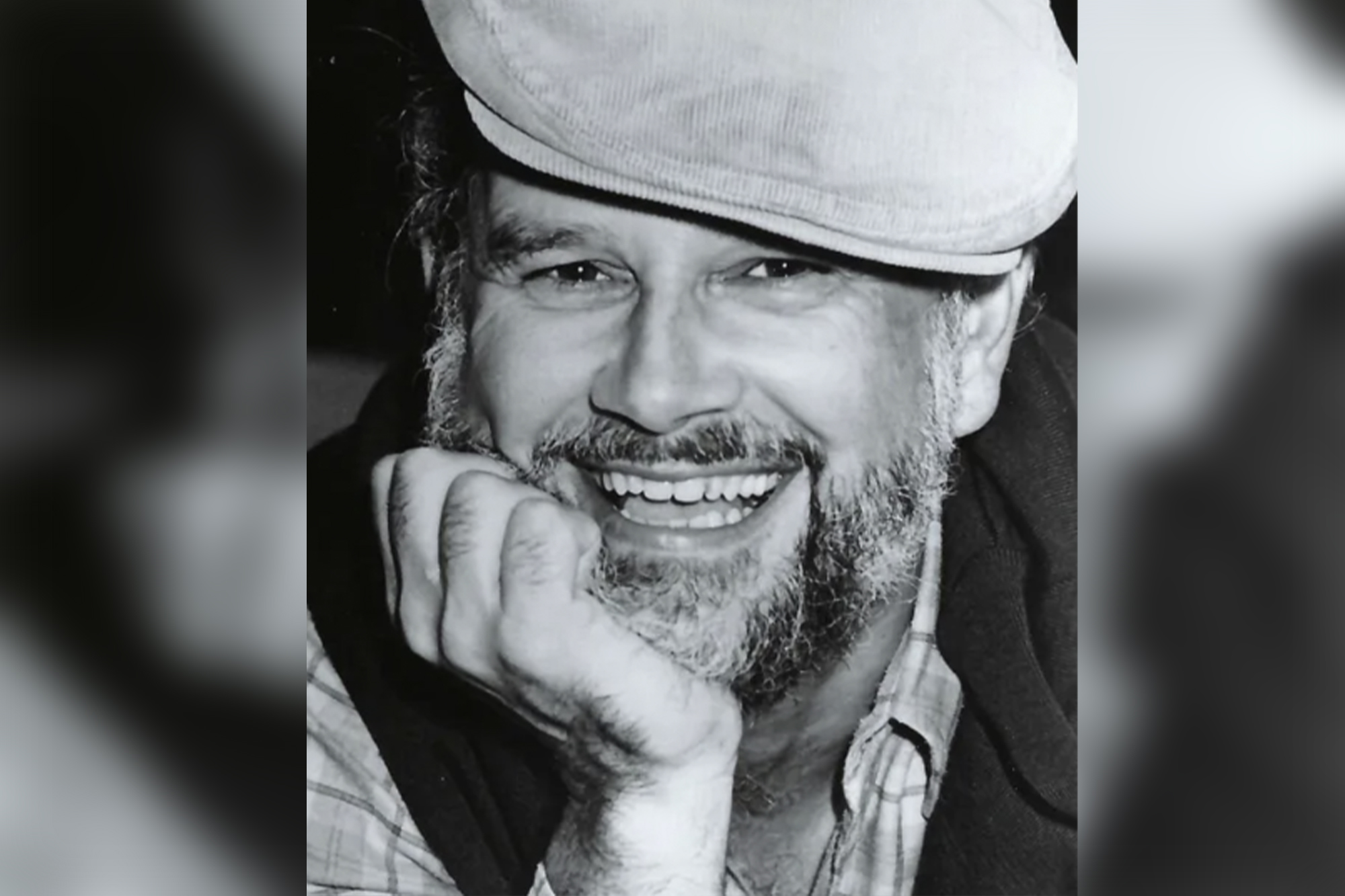 Emmy-winner Gene Perret, who wrote for both The Carol Burnett Show and Bob Hope, has died at the age of 85.

His daughter, Linda Perret, told The Hollywood Reporter that her beloved father died of liver failure on November 15 at his home in Westlake Village, California.

During his illustrious career, Perret was a respected writer on The Carol Burnett Show – for which he won three Emmys for Outstanding Writing in a Comedy, Variety or Music Series in 1974, 1975 and 1978.

His star status made him famous among Hollywood natives, and he later wrote for All in the Family, Welcome Back, Kotter and Three’s Company.

According to his website, Perret wrote jokes for Phyllis Diller, Bob Hope, Carol Burnett, Bill Cosby and Tim Conway – to name a few. He was the head writer on Hope from 1969 until the comedian’s retirement.

During his five-decade career, Perret also dabbled in book writing, which eventually contributed immensely to his success. He ended up writing over 45 books on comedy and later contributing to several well-known publications.

Speaking to The Writer in 2016, Perret was asked how he determined if what he was seeing on the page in front of him was good material.

“You really don’t,” he told the outlet. “Comedy writers rely on a sense of humor and experience to determine what’s funny. But basically we are just guessing.”

“Often a joke you love is rejected by the client or the rest of the writing team. Writers have to follow their instincts, but ultimately it’s the audience that determines what’s funny,” he added.

Perret is survived by his 64-year-old wife Joanne and children Joe, Terry, Carole and Linda. He also leaves behind six grandchildren and seven great-grandchildren.

https://nypost.com/2022/11/24/gene-perret-emmy-winning-writer-on-the-carol-burnett-show-dead-at-85/ Gene Perret, Emmy-winning screenwriter of The Carol Burnett Show, has died at the age of 85 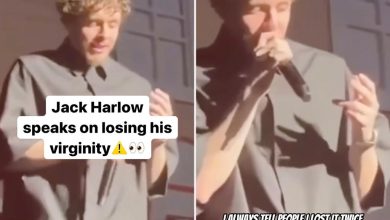 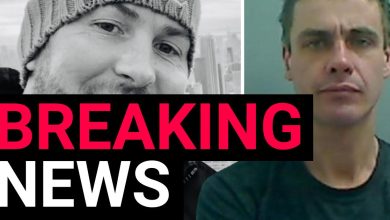 Pedestrian jailed for stabbing driver to death in front of son 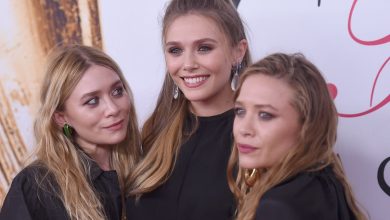 Elizabeth Olsen reflects on “never experiencing the connection” shared by her twin sisters, Mary-Kate and Ashley 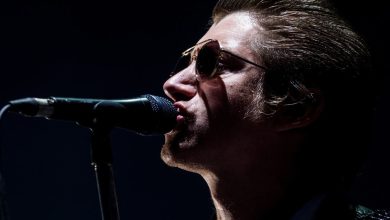