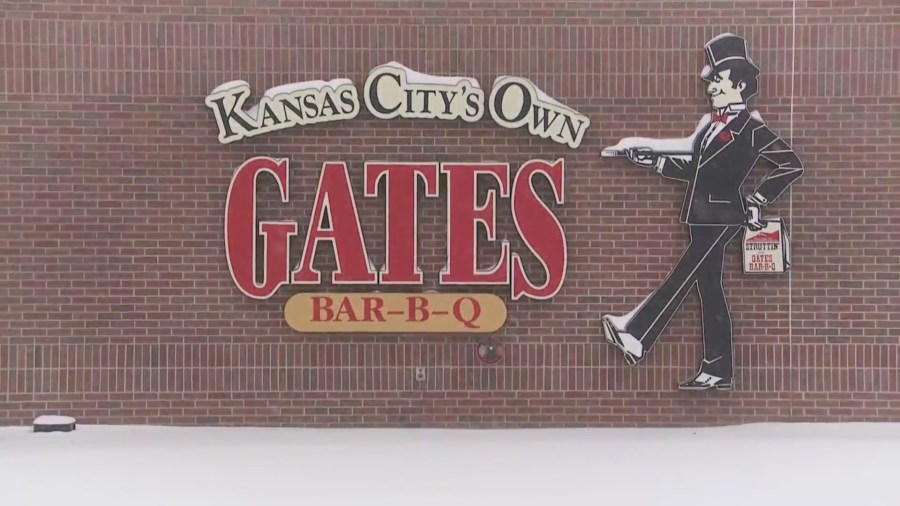 KANSAS CITY, Mo. – President Joe Biden spent less than four hours in Kansas City talk about infrastructure, but he didn’t leave town without some of the best KC samples.

Gates Bar-BQ has served many US presidents and other leaders over the years. Wednesday, the restaurant added President Biden to the list.

“It is a great honor to serve the President of the United States. It’s a great feeling,” said Astin Shipley-Gates, Gates Bar-BQ.

In the past, political leaders and candidates have stopped at Gates for lunch while meeting and greeting potential voters. Biden doesn’t appear to have time in his schedule for a Wednesday lunch stop, but Kansas City Mayor Quinton Lucas made sure he can indulge in some award-winning barbecue.

Lucas stopped by Gates Wednesday morning and ordered some plates. The police took the order and delivered it to Air Force One for Biden and his delegation to enjoy on the flight back to Washington, D.C.

Don’t worry, they don’t have to be eaten cold. Air Force One has a kitchen on board, so they can heat up Gates’ orders to go. 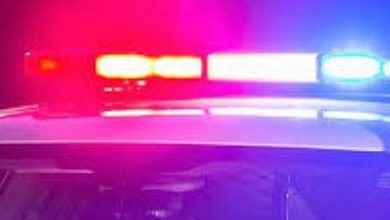 Rain and snow are moving into Northern California 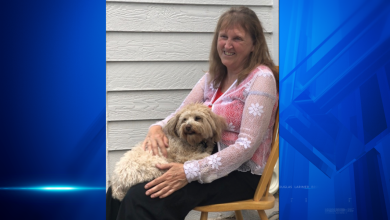 Help find Zoe: The dog disappeared after the accident in Westminster 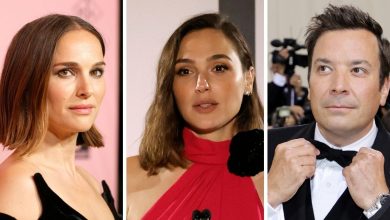