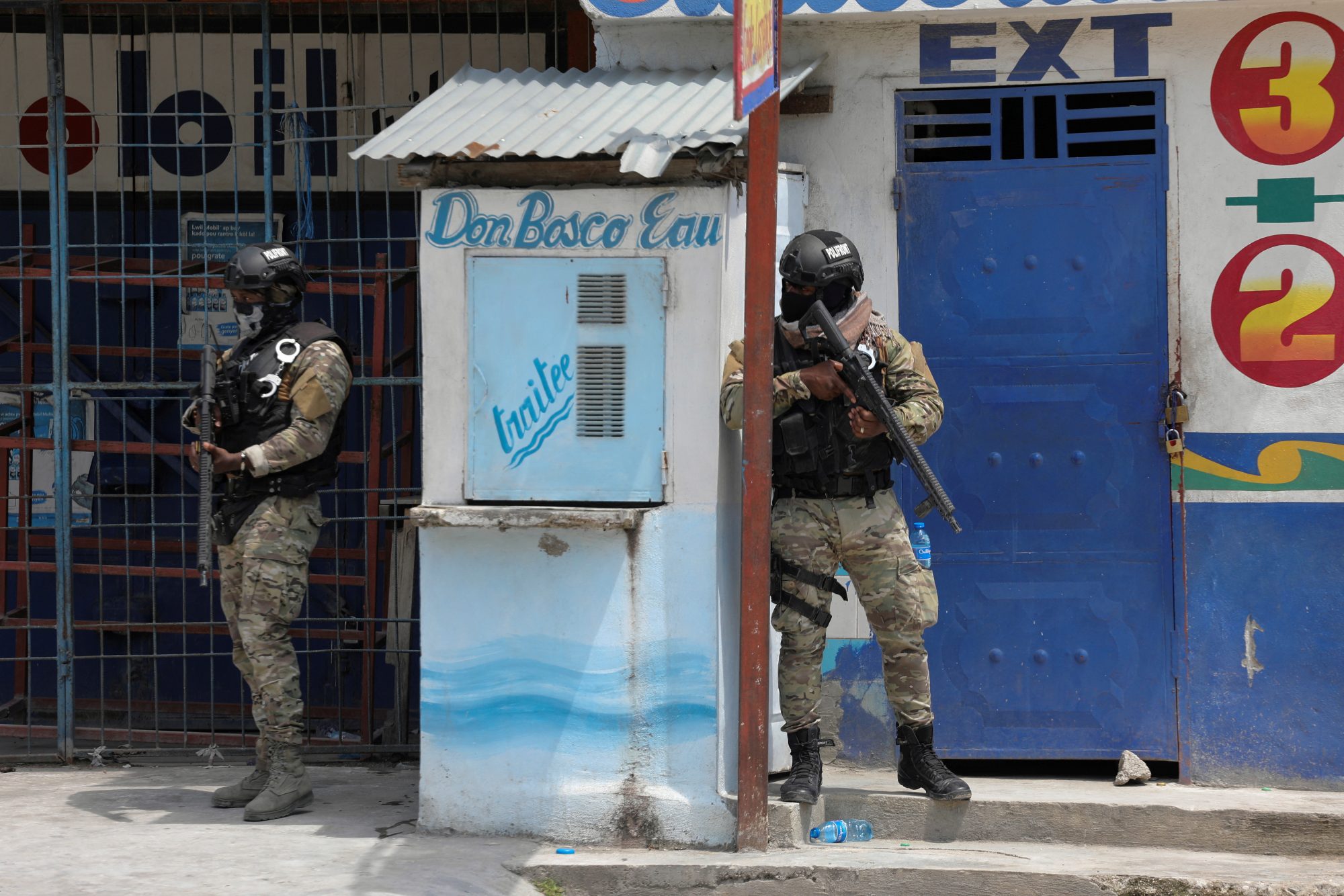 Gangs killed a former Haitian senator who ran a government housing program in a wealthy area of ​​Port-au-Prince on Saturday, the prime minister said on Sunday, amid a surge in violence by criminal groups in the Caribbean country’s capital.

Yvon Buissereth was shot dead as police fought gangs in the neighborhood of Laboule following an outbreak of violence in Port-au-Prince and a turf war in the town of Cite Soleil in recent weeks that left 148 people wounded or were missing.

“His killers, as well as all other criminals who are causing grief in the country, will be fully prosecuted and brought to justice for their shameful actions,” Prime Minister Ariel Henry wrote on Twitter.

Buissereth was a senator from 2006 and was appointed head of the Public Company for the Promotion of Social Housing, known as EPPLS, in 2017.

The agency focuses on low-income housing and over the years has formed partnerships with foreign institutions such as the World Bank and the US Agency for International Development.

Earlier last month, gun battles between rival Haitian gangs near Port-au-Prince had left thousands in the small coastal town of Cite Soleil without access to water, food or medical care.

Rebooted Beavis and Butt-head love ASMR and TikTok. We should probably be worried 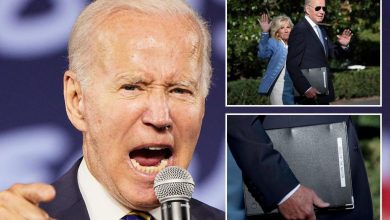 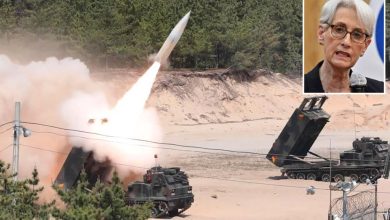 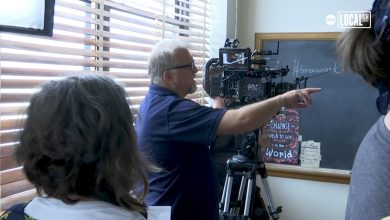 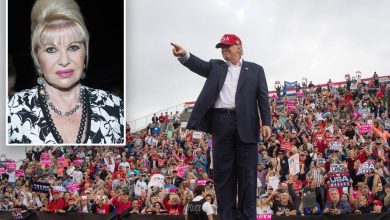