After mobilizing his nonprofit to help Ukrainian refugees, the founder of World Central Kitchen is also planning meals for the International Space Station.

“There will always be someone willing to do whatever it takes to feed their fellow citizens,” says Spanish chef José Andrés. This has been his mission since 2010 when he founded his non-profit organization World Central Kitchen (WCK) to cook hot meals for victims of the Haiti earthquake. He later took the organization to storm-devastated Houston and Puerto Rico. In recent years, WCK has also served more than 40 million meals to people whose lives and livelihoods have been impacted by the pandemic.

https://www.fastcompany.com/90730272/from-ukrainians-to-astronauts-on-the-iss-jose-andres-is-feeding-anyone-in-need-and-well?partner=feedburner&utm_source=feedburner&utm_medium=feed&utm_campaign=feedburner+fastcompany&utm_content=feedburner From Ukrainians to astronauts on the ISS, José Andrés feeds everyone in need – and feeds them well 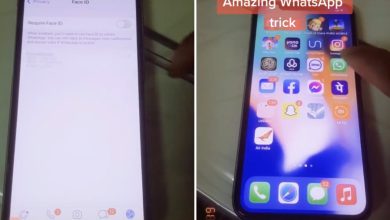 All 2 MILLION WhatsApp users are encouraged to enable privacy now 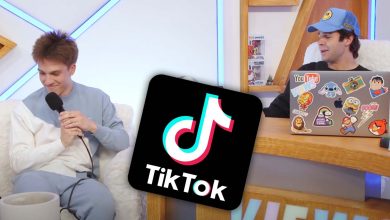 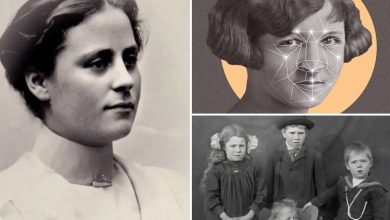 AI “brings the dead back to life” by animating old photos 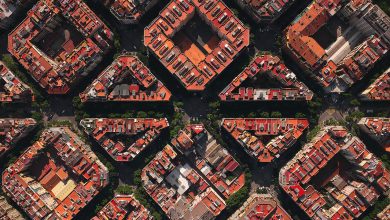 Can Barcelona’s ‘super blocks’ work in other cities?