Left-wing political adviser Kristal Knight reminded Fox News audiences on Monday that Congressman Jim Jordan (R-OH) has accused of covering up a sex offender while he was a wrestling coach at Ohio State University.

“We can’t blame the president for everything,” Knight said. “We have to remember who the messenger was. This is Jim Jordan who sent a message on January 5 to encourage uprising. This is also Jim Jordan who covered up sex crimes in his state.”

“So when we are talking about criticism, we also need to remember, who is the messenger who is also doing this criticism?” she added.

Watch the video below. 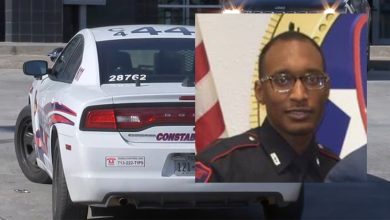 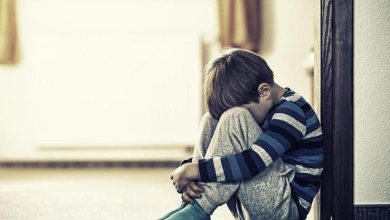 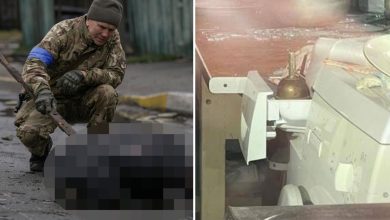