More human remains have been discovered in Lake Mead — four since May — as water levels hit record lows amid a severe drought, according to a report.

The latest skeletal remains were found Saturday at Swim Beach in Nevada and are being examined by the Clark County Coroner’s Office. This was announced by the National Park Service.

The identity of the remains and the cause of death are currently unknown.

A first body was discovered on May 1st, another on May 7th and a third on July 26th. All remains have yet to be identified.

The latest discovery follows a man, Todd Kolod, who claims he believes the second remains belong to his father, according to the Daily Mail.

Kolod was three years old in 1958 when his father, Daniel Kolod, drowned at age 22 on a speedboat with a friend in Callville Bay, the report said.

Both men were thrown overboard when the ship struck a wake. The friend survived while Kolod’s father’s body was never found.

But Kolod believes the skeleton could belong to his father as it contains missing teeth and a partial denture – which his father wore after losing his front teeth in a car accident, the outlet reported.

Another clue linking the remains to his father emerged Wednesday, when the coroner put the skeleton to between 23 and 28 years old at the time of death.

While DNA samples were taken from the remains of Callville Bay, Kolod says he’s eager to provide a DNA sample himself to reveal if his theory is true.

But: “The rate at which I’m being contacted for a DNA sample – I’m starting to lose hope,” Kolod said, according to the Mail.

“Maybe this new finding will shed some light,” he added.

Lake Mead is the country’s largest reservoir, created in the 1930s with the construction of the Hoover Dam on the Colorado River between Nevada and Arizona. The body of water serves 25 million people in cities like Los Angeles, San Diego, Phoenix, Tuscon and Las Vegas.

But the lake has dropped to its lowest level on record — having fallen more than 170 feet since 1983 — amid a western U.S. mega-drought exacerbated by global warming.

Not only have human remains been unearthed, but a sunken WWII ship has emerged from the shrinking lake.

Former Las Vegas Mayor Oscar Goodman has speculated that bodies of people beaten by mobs may eventually turn up in the lake – which is just a 30-minute drive from the Strip, which was founded on organized crime.

“There’s no telling what we’re going to find in Lake Mead,” Goodman — a lawyer who has represented mobsters like Anthony “Tony the Ant” Spilotro — said in May. “It’s not a bad place to dump a body.”

Bail reform 'throws us back a decade' 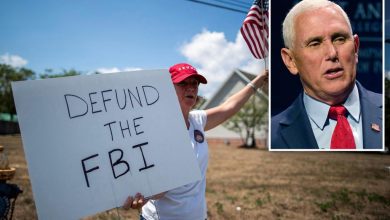 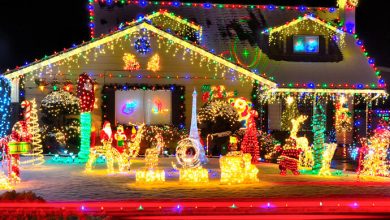 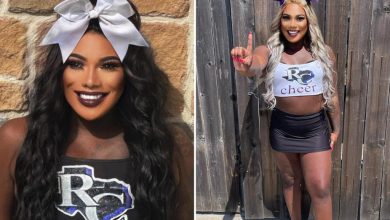 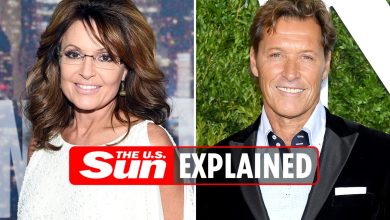