The attack happened around 10:40 a.m. in a Walmart parking lot on January 12 when the suspect punched a 70-year-old man who was sitting in his car, according to the Lee County Sheriff’s Office.

The 70-year-old man was sitting in the car waiting for the technician to change the oil when the suspect approached, punched him in the chest and repeatedly closed the car door on the man’s leg.

The melee caused the man to lose the shoe the suspect had snatched before he fled, an arrest report showed.

Investigators said the victim suffered chest injuries and bruises, but no major injuries. Delegates said the shoe was worth about $500.

The suspect, later identified as Carlton Gary, 44, was taken into custody and is facing charges of burglary, aggravated battery and petit theft.

Detectives believe Gary may be the same suspect involved in another assault on a 40-year-old woman at the Dollar Store on Lee Avenue.

In both cases, investigators said the attacks were random and unprovoked.

My neighbor's garden room juts out from my property 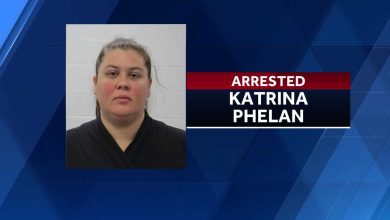 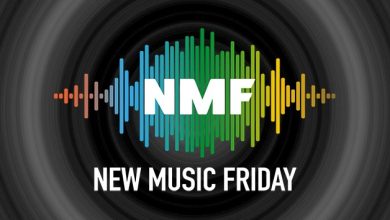 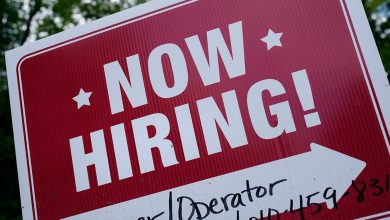 Amid the Great Resignation of 2022, many are wondering if Americans are quitting their jobs because of COVID or a larger work culture shift 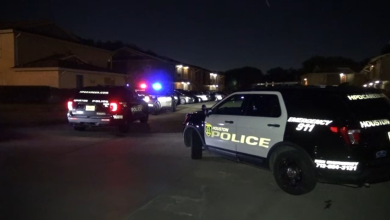