A Guatemalan court on Wednesday sentenced both former President Otto Perez and Vice President Roxana Baldetti to 16 years in prison in a bribery count, years after explosive corruption revelations drove the pair early from office and to jail.

The couple were found guilty of unlawful association and customs fraud but acquitted of illicit enrichment.

Perez, who was Guatemala’s president from 2012 to 2015, has spent the last seven years in prison awaiting a verdict in the case. Baldetti was sentenced to more than 15 years in prison in a separate fraud case in 2018.

Perez, a 72-year-old retired general who took office with a promise to crack down on crime, was forced to resign with just four months left in office amid protests over corruption scandals.

“All that’s left is to appeal,” Perez told reporters during a recess in the trial, adding that he felt “cheated” because the conviction came “without a scrap of evidence.”

Perez and Baldetti were accused of running a customs fraud network that stole around $3.5 million in state funds during their tenure, with both Perez and Baldetti accused by investigators of receiving substantial cuts.

Investigators had accused the two of running a scheme whereby importers paid bribes to evade paying duties. More than two dozen others have been charged in the case.

Perez was ordered to pay $1.10 million while Baldetti was fined $1.06 million on Wednesday.

The case, known as “La Linea,” was originally investigated by the now-defunct International Commission Against Impunity in Guatemala (CICIG), which is backed by the United Nations.

Guatemala expelled the head of the CICIG, Colombian Ivan Velasquez, in 2018 after he repeatedly tried to investigate then-President Jimmy Morales and after jailing dozens of politicians and businessmen.

Over the next year, Morales allowed the mandate to authorize CICIG operations to expire and shut down the commission. In 2021, Guatemalan investigators began targeting judges, prosecutors and journalists for their collaboration with the CICIG, forcing many into exile.

Since then, several individuals implicated in corruption cases investigated by CICIG have been released and CICIG’s findings have been annulled. Velasquez became Colombia’s defense minister this year.

Extreme times: polarized politics and what we can learn from the past

Susanna Reid fumbles as she tries to 'clean up' NSFW interview on GMB. 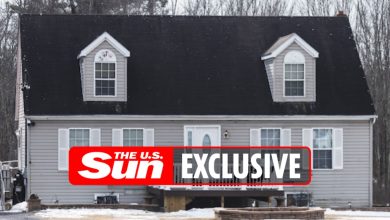 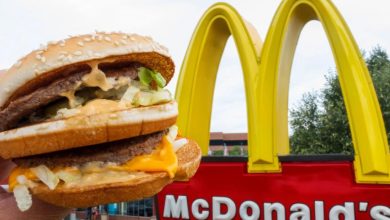 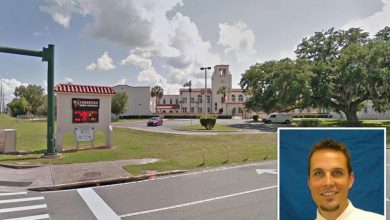 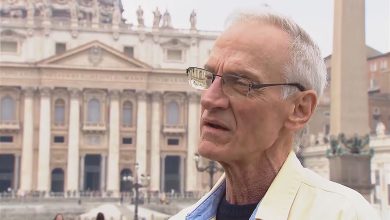