Nearly a decade after ending his playing career, former Giants offensive lineman David Diehl will try his hand at coaching.

Diehl announced Monday that he has been hired as an offensive analyst on the University of Memphis football coaching staff, likely ending his stint as an analyst for Giants internal media and post-game radio broadcasts on WFAN.

“My football journey continues and I couldn’t be prouder and more excited to announce that I will join the coaching staff of head coach Ryan Silverfield and the University of Memphis Football 2022 team,” Diehl wrote on Instagram. “I haven’t been this driven, motivated and focused since I was drafted by the New York Football Giants in 2003. Let’s Go Tigers!!!”

Diehl, a fifth-round pick from Illinois in 2003, started in 160 of 164 career games in 11 seasons with the Giants. He won two Super Bowl rings before retiring after a shortened 2013 season due to injury and embarking on a broadcasting career that also included stints on FOX, CBS Sports Network and SiriusXM.

Silverfield worked as an offensive line and defensive line coach for the Minnesota Vikings during the latter half of Diehl’s NFL career. 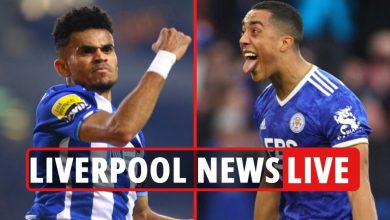 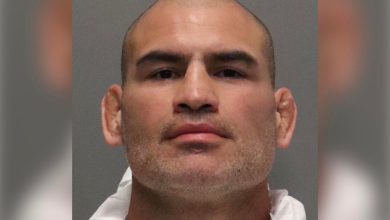 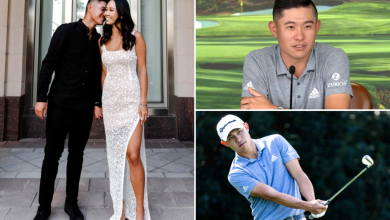 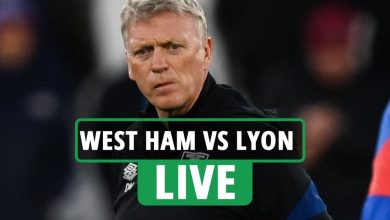