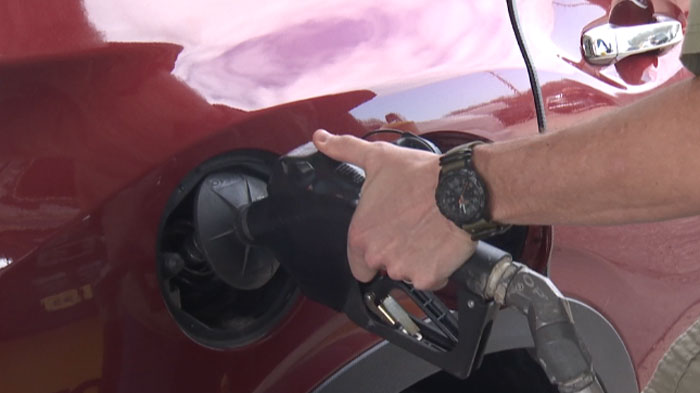 In Raleigh, the average price of a gallon of gasoline has skyrocketed 38.3 cents in the last week and prices are up 71.2 cents a gallon from a month ago.

Patrick De Haan, head of petroleum analysis at GasBuddy, said prices are at their highest since 2008.

“Forget the $4 per gallon mark, the nation is about to set new all-time records and we could be close to a national average of $4.50/gallon. California could be heading to $5.50 a gallon, with more stations charging $6 and up,” De Haan said

He went on to say that the high price of gasoline will continue for a while.

“We have never been in a situation with this level of uncertainty before. As we lose a major global producer under the weight of deserved bipartisan sanctions for invading a sovereign country, the cost is high. Americans will feel the pain of price hikes for some time, and little good news can be expected,” De Haan said.

Other gas prices in North Carolina:

Additional food stamps raising $1,504 in benefits to be sent to more than 400,000 Americans after the emergency is extended

Her son disappeared in Libya. Now she’s trying to bring him home 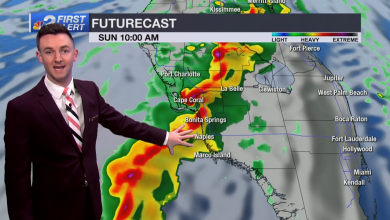 Forecast: Today could have strong storms to severe storms 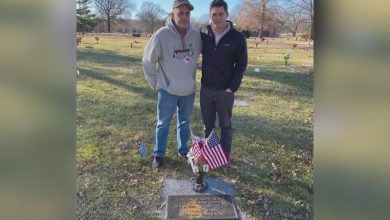 Scott Peterson is exempt from the death penalty. Now he will find his new punishment