MADRID (Reuters) – Real Madrid topped Group D of the Champions League on Tuesday thanks to goals from Toni Kroos and Marco Asensio that secured a 2-0 home win over Inter Milan as Nicolo Barella was sent off.

Both teams have placed 16 in the last place and Real finished with 15 points from six games, five points more than second-placed Inter.

The game was fast-paced, creating plenty of suspense as Vinicius Jr fired a tight shot in the second minute for the home team before Marcelo Brozovic narrowly volleyed wide off the post for Inter.

Kroos scored the opener in the 17th minute with a sharp sunkick from 20 yards past goalkeeper Samir Handanovic, the 1,000th goal scored in the European Cup and Champions League by a record 13 wins. .

The home side were on the rise, Luka Jovic scored after a dangerous run and Rodrygo shot from close range just before he hit the post.

Barella shot over the bar from 12 yards shortly after the break and Jovic watched his shot from a tight angle be saved by Handanovic at the other end before referee Felix Brych showed Barella a direct red card in minute 64.

The Italian midfielder retaliated after he rubbed his shoulder with Rodrygo on the touchline and crashed into the panel, swinging his arms and legs at the Brazilian while he was still on the ground.

Inter was faster and substitute Asensio made it 2-0 with the best goal in the 79th minute right after coming on for Rodrygo.

A sharp one-touch pass gave the Spaniard the time and space at the edge of the box to shoot a beautiful shot that narrowly missed the post. 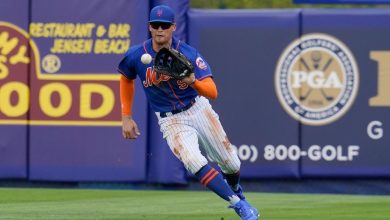 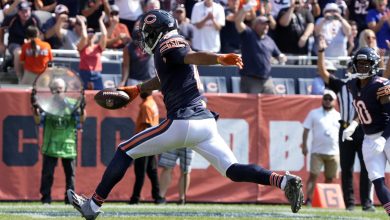 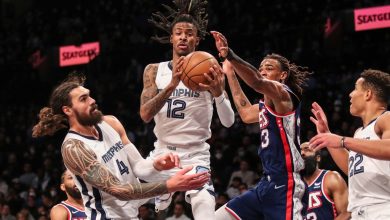 Nets don’t have to face injured Ja Morant vs. Grizzlies 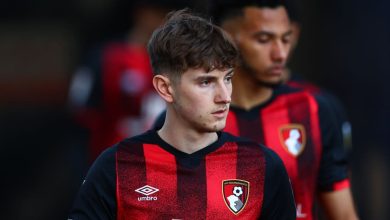