A sign is seen at an entrance to Stamford Bridge, Chelsea Football Club’s stadium, after Russian businessman Roman Abramovich said on Wednesday he would sell Chelsea 19 years after the purchase amid growing pressure on oligarchs, according to Russia to be sanctioned against invasion of Ukraine, in London, Britain March 3, 2022. REUTERS/Toby Melville

(Reuters) – A consortium led by American Todd Boehly and Swiss business tycoon Hansjörg Wyss is expected to make a bid for Chelsea Football Club before the end of the week, the Telegraph newspaper reported on Thursday.

Russian Roman Abramovich said on Wednesday he will sell Chelsea 19 years after buying the Premier League club amid calls for sanctions against him in the UK following Russia’s invasion of Ukraine.

The decision presented a rare chance to buy a top Premier League club and sparked widespread speculation over who might step in.

Boehly and Wyss are working with at least one other partner, the Telegraph said, adding that while there were other potential bidders, Boehly and Wyss could have an advantage once financing for the deal is secured. 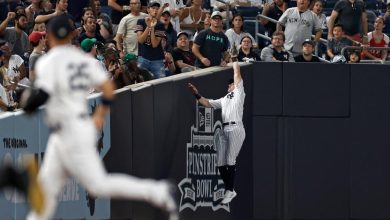 Yankees’ Tim Locastro is healthy and pleading for a field job 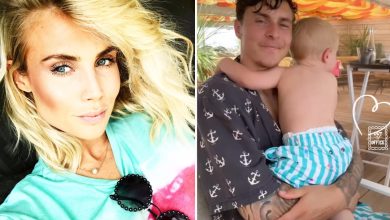 I felt like I was being hunted as I protected my children from thugs who raided our home, Victor Lindelof’s wife Maja reveals

Inside Tyson Fury’s modest £550k Morecambe home, where he lives with Paris and his growing family – The Sun 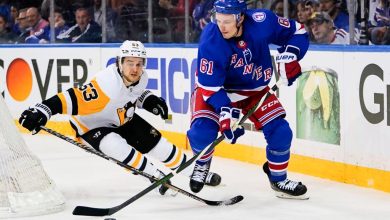