DURHAM, NC (WNCN) — Mary Schow cooks up some home cooking favorites in her kitchen on wheels.

She and her husband run Mr. Wingz and Mrs. Thingz,’ a food truck parked at The Spot, a food truck lot at 1216 Midland Terrace in east Durham.

She said they like to move their truck around the triangle, but recent high gas prices have made it difficult.

“As gas prices go up, we’re not going to our local events anymore,” Schow said.

Schow said it now costs her twice as much as a trip to Raleigh or another nearby city.

Schow said the cost of propane has also increased. Truck owners have now gone from paying $25 a week to keep their grills going to $55 a week, leaving them with only one choice.

“We’ve increased the prices on the food so it evens out a bit,” Schow said.

She said prices went up $2. For example, she said they raised the price of cheeseburgers from $6 to $8.

But she said business hasn’t slowed down and customers keep coming.

Mr. Cheesesteak and Tasti Tacos owner Kent Allen Wright said although he parks his food truck at The Spot on Midland Terrace in East Durham, he said there is a toll on having to travel to pick up produce.

“We travel to and from stores and to our grocery store to get our produce, so it definitely hits our pocket,” Wright said. “We’d love to see them (gas prices) go down, but in the meantime we have to do what we have to do.”

https://www.cbs17.com/news/local-news/durham-county-news/durham-food-trucks-feeling-the-pinch-of-high-gas-and-propane-costs-some-raising-menu-prices/ Food trucks in Durham are feeling the pinch of high gas and propane costs, with some raising menu prices 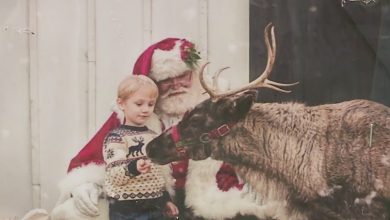 Want to hire a reindeer? Only one place in Oklahoma licensed by the United States Department of Agriculture 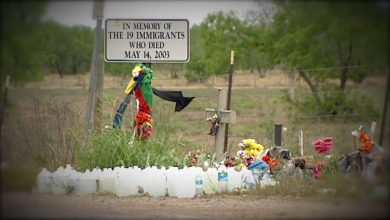 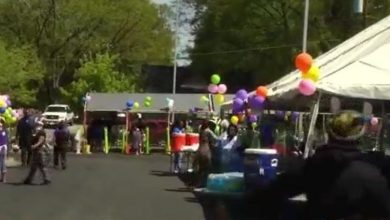 The Durham Rescue Mission feeds more than 1,200 families at the Easter event 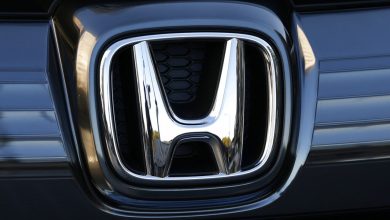