A high-profile Chinese street food blogger has been stabbed to death in a bizarre attack allegedly carried out by a rival influencer while live-streaming from Nepal.

The shocking video shows Gan, known online as “Fatty Goes To Africa,” walking live with two friends and laughing when the scene is suddenly interrupted by a series of agonizing, high-pitched screams, followed by wild shaking in front of the screen turns black.

A later shot shows a visibly dazed Gan sitting in the middle of the street, covered in blood, while another person – presumably Feng – curses at him in Chinese.

Half lying on the ground, Gan can be seen clutching his stomach to observe the abdominal injury and gesturing toward a phone, presumably signaling viewers to call for help.

Gan was taken to the National Trauma Center, where he died that night from stab wounds to his chest and abdomen, OnlineKhabar news agency reported.

His companion Li, who was also stabbed in the stomach during the street assault, was hospitalized in critical condition.

Feng, who goes by the nickname “Ayun” on the internet, was arrested by local police in connection with the stabbings.

According to preliminary reports, Feng, who lived in Nepal, harbored a grudge against Gan stemming from several unspecified disputes and unresolved debts.

Gan used his social media platforms to introduce foreign countries’ food and culture to his nearly 5 million followers in China. 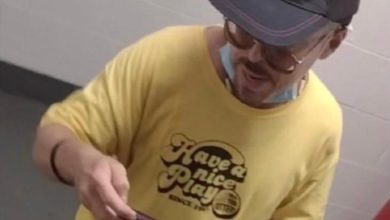 Pervert asks young girl, “Are you a model?”, takes photos and gropes her in a New York building 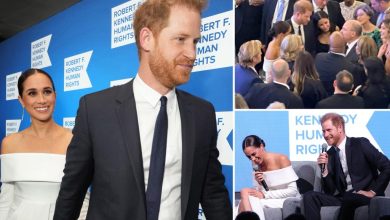 Harry and Meghan asked if they ‘put money before family’ 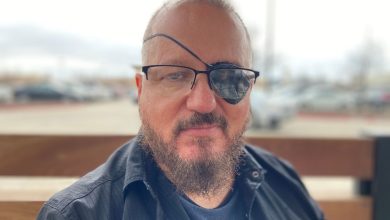 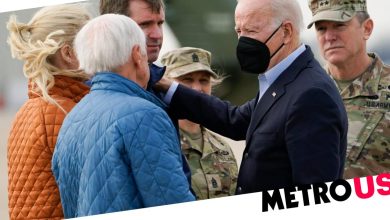