After force profile for the top 10 most careers on Billboards‘S Rock & Alternative Airplay last summer’s chart, Foo Fighters sole ownership of the brand with “Love Dies Young”, up 12-9 in the January 8 survey.

“Young” marks 14th place in Foo Fighters top 10, taking the lead Elephant cage and Twenty-one pilots the most in the list’s 12-year history.

The song earned 2.5 million audience impressions in its latest tracking week, up 7%, according to MRC Data.

“Young” also shoots 19-14 on multiple stats Hot Songs Hard Rock list, after peaking at number 13 in December. In addition to its radio audience, it attracted 44,000 live streams in the United States during its tracking week. 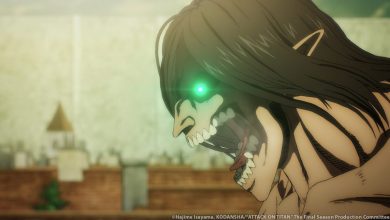 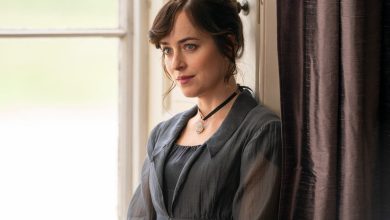 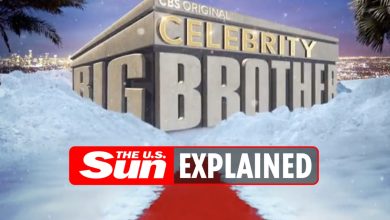 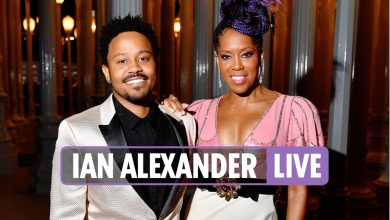