Ristolainen, 27, should become an unrestricted free agent this summer. His new deal represents a slight decrease from the $5.4 million he was paid per season after signing a six-year, $32.4 million deal ahead of the 2016-17 season.

“Rasmus is an important part of our team and we’re thrilled to have him in our blue line for the next five years,” said Chuck Fletcher, Flyers general manager. “He’s committed to being a flyer and brings a consistent physical presence to our team.”

Ristolainen has 13 points (two goals, 11 assists) in 49 games this season, his first with the Flyers.

“I am very happy and really wanted to stay. It’s a great feeling to have made it before the deadline,” said Ristolainen. “I love this city. I love the fans. I love my teammates and I want to be there when we turn things around next year.”

He has 258 points (48 goals, 210 assists) in 591 career games with the Buffalo Sabers and Flyers. He was selected by the Sabers with the eighth overall pick of the 2013 NHL Draft.

Buffalo traded him to Philadelphia in July 2021 for Robert Hagg, a first-round pick in the 2021 NHL draft and a second-round pick in 2023. 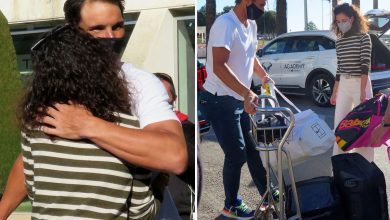 Gianluigi Buffon, 43, interested in a Mexico or MLS transfer but admits he would retire now if he won the Champions League 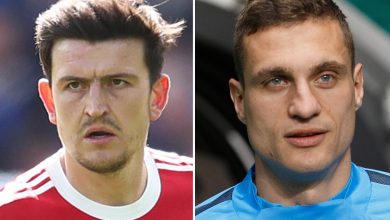 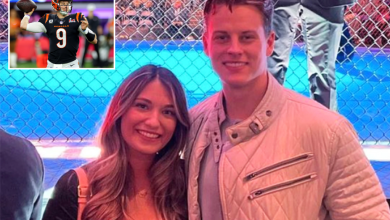