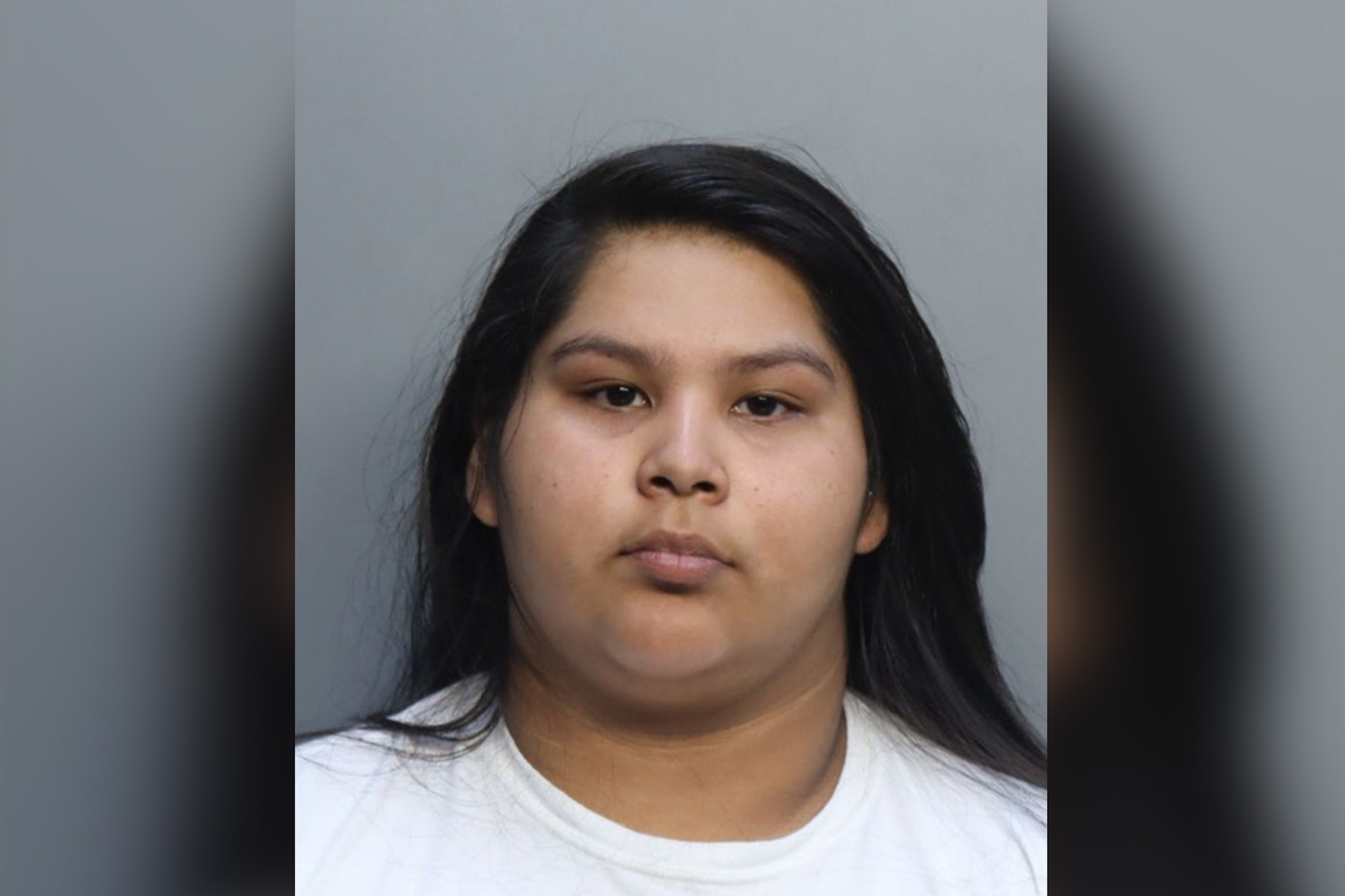 A young Florida mother has been charged in the death of her 7-month-old son, who drowned in the bathtub while she left him unattended to get her nails done.

Alyssa Carolyn Jimmie, 22, has been charged with aggravated manslaughter of a child under 18 for her child’s accidental death by drowning on May 20, Local10 reported.

Jimmie was running a bath for her baby and his 3-year-old brother at her Miami-Dade home when she left the bathroom to do her nails in the home’s garage.

She told investigators she felt comfortable leaving the boys unattended in the tub because there was no drain plug and the water was free to flow down the drain.

The garage, which houses a home manicure station, is about 20 meters from the bathtub, according to police.

When Jimmie returned to the bathroom about five to 10 minutes later, the tub was full of water and her toddler was unconscious, she told police. The drain was blocked with a small face towel, she said.

She said she started CPR on the baby and ran to a neighbor’s house to call 911 because her phone wasn’t working.

The infant was taken to a nearby hospital where medical staff were able to get his heart beating again – although it was believed he was brain dead. According to NBC6, he died three days later.

The Miami-Dade County coroner determined that the baby had accidentally drowned.

“It’s a very sad series of events. I’m sorry for your loss,” Judge Mindy Glazer told the mother. “Make sure you keep in touch with your attorney and listen to what they tell you.”

https://nypost.com/2022/05/27/florida-mom-alyssa-carolyn-jimmie-charged-after-baby-drowns-in-bathtub-as-she-paints-nails/ Florida’s mother Alyssa Carolyn Jimmie has sued after the baby drowned in the bathtub while she was painting nails

Rapper OhTrapstar dies in a fire accident along with two others 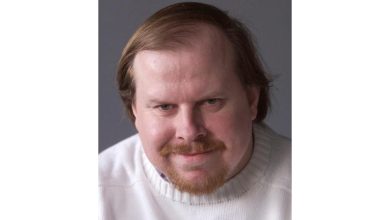 Veteran sportswriter JP Pelzman has died at the age of 57 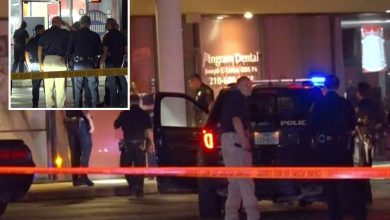 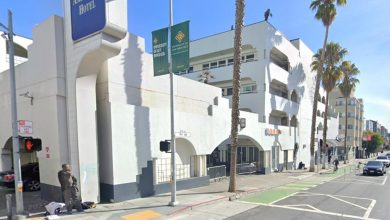 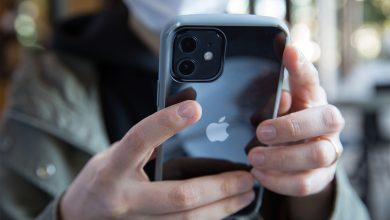