A Florida woman was arrested after crashing into several cars and throwing a fake snake at pursuing cops to avoid arrest, authorities said.

The five-mile chase began around 10:15 a.m. Wednesday when the unidentified woman sped away at high speed as authorities attempted to stop another vehicle in Martin County, news station WTAP reported.

A deputy then gave chase to the woman’s pickup truck, which slammed on the brakes, forcing police officers to swerve, authorities said.

The woman took off again and attempted to hit three police cruisers before colliding with a civilian vehicle, overturning it and injuring three other people, authorities said.

“She got out of the vehicle and instead of surrendering, she threw what appeared to be a real snake at our deputy,” Martin County Sheriff William Snyder said.

Snyder said the object, later determined to be a rubber snake, was thrown moments after the deputy holstered his gun.

“Luckily for them, instead of getting involved with the gun again, he grabs a taser and finishes it right there,” notes Snyder.

“If she threw that snake when the gun was drawn, we could talk about shooting with cops now.” 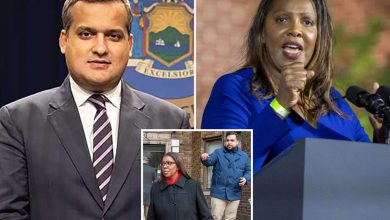 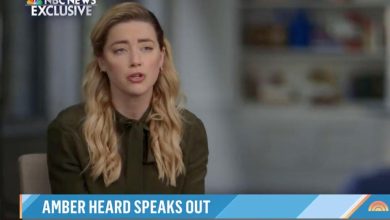 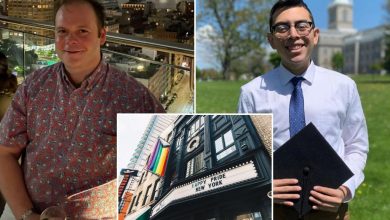 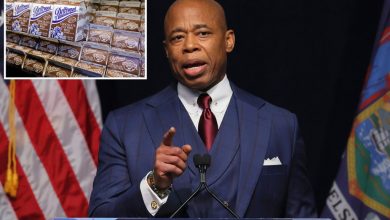