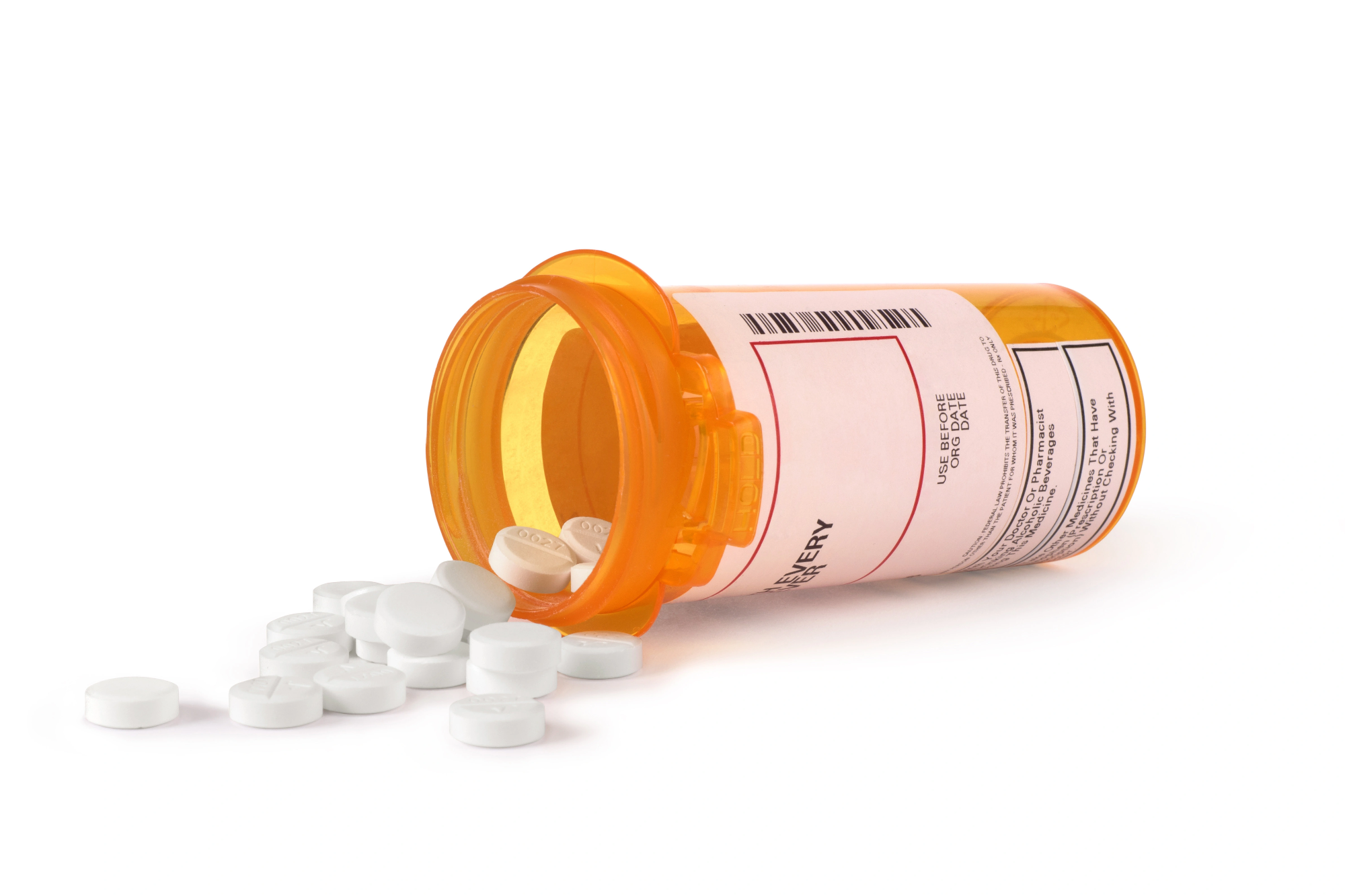 TAMPA — A new drug that is 20 to 100 times more potent than fentanyl is now making its way into mainstream street drugs in the United States.

Isotonitazene, also known as ISO, causes problems for spring breakers in Florida and even leads to second-hand overdoses.

Florida Attorney General Ashley Moody issued an alert to ISO earlier this month as law enforcement officials warned the drug could be driving the recent spike in overdose deaths.

“For years we have warned of the dangers of fentanyl and that just a pill laced with this synthetic opioid can kill. Now a new, deadlier drug is being found in Florida. Isotonitazene…is so potent that it can be fatal if it just comes into contact with a person’s skin or is accidentally inhaled. ISO has already been linked to drug overdose deaths in Florida so please never take any illegal drugs and know that one use can cost you your life,” Moody said.

ISO is linked to overdose deaths nationwide, including in the Midwest. Mark Geary unexpectedly buried his son in May 2021 after his son took a hydrocodone unknowingly laced with ISO.

“He was son, father, grandpa, uncle. He was just so happy and he just loved his kids. He loved his family. It will be a year in May. Without a family, I would probably be devastated,” Geary said.

Former DEA special agent Derek Maltz gives his thoughts on the fentanyl crisis on the US southern border in Unfiltered.

Jeff Geary’s cause of death was originally given as a fentanyl overdose, but later testing determined ISO contributed to his death.

“I’ve never heard of ISO and she explained to me that it’s a stronger drug than fentanyl.I believe this is going to be the new fentanyl, like fentanyl was for heroin…where they thought it was heroin that kills people and ended up being fentanyl. Now I think a lot of fentanyl deaths, if they take a second look, will be ISO,” Geary said.

Overdose deaths are rising across the country, according to the Pasco County Sheriff’s Office.

“We see that the number of overdoses is increasing. My prediction is that when the coroner’s report comes back, we’ll see that ISO will cause that percentage for overdose deaths to go up,” said Sheriff Chris Nocco.

The Pasco County Sheriff’s Office found that the drug doesn’t always respond to Narcan, a drug that reverses the effects of fentanyl and other opioids. Like fentanyl, the drug is also triggering more accidental overdoses in families — and even in second-hand law enforcement.

“The other day we had a case where a mother and her 14-year-old daughter overdosed. We fear for our police officers, our firefighters, our dogs, you know, once they’re out there trying to save someone’s life. You know, even just, you know, trying to resuscitate someone can also lead to them overdosing,” Nocco said. “You took a poison and increased it 20 to 100 times. So you’re basically going to destroy people the first time they take it.”

According to the Drug Enforcement Administration (DEA), ISO is manufactured in China, shipped to Mexico, and then smuggled into the United States.

Geary tells his son’s story in hopes of saving another family from heartbreak.

“I am publishing my son’s story of his death to possibly just help one person, save someone’s life or save a family from going through what our family is going through,” he said.

https://nypost.com/2022/03/30/florida-warns-of-new-drug-isotonitazene-much-more-powerful-than-fentanyl/ Florida warns about new drug Isotonitazene, which is much stronger than fentanyl 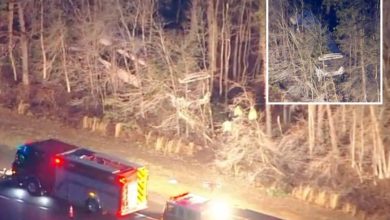 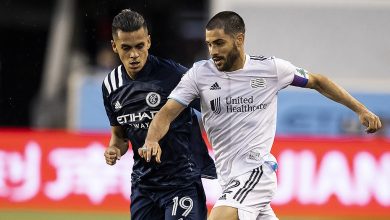 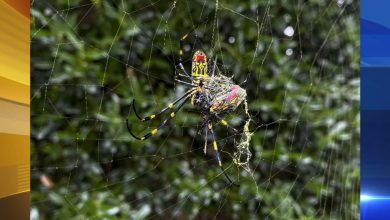 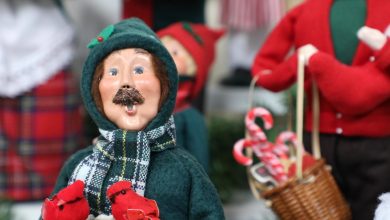